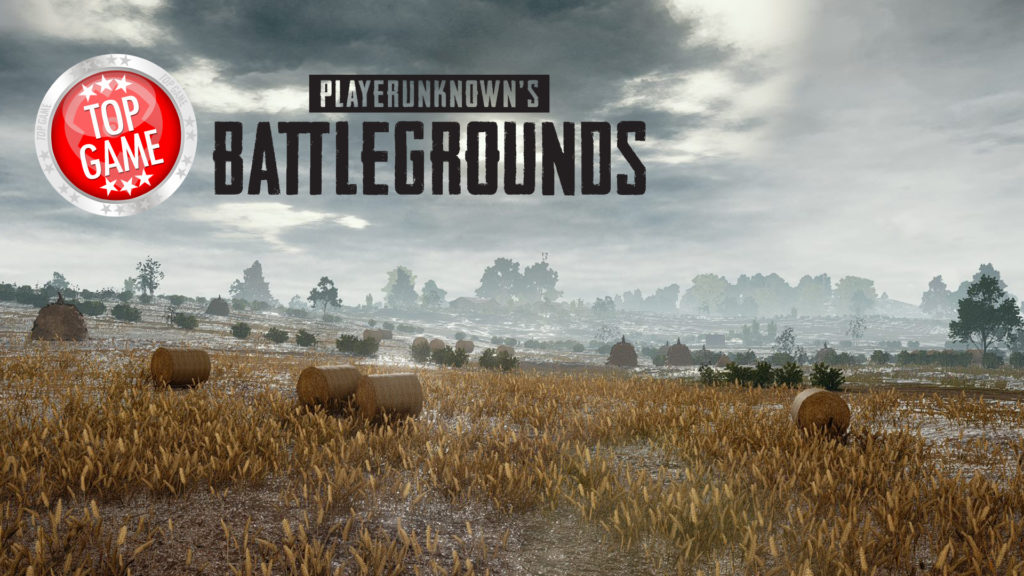 These PlayerUnknown’s Battlegrounds players have so much time on their hands, that they decided to create hilariously fun group events while in the game.

It’s amazing how these 50 players coordinated with each other and completely agreed that no blood will be shed. As you will see in the video below by DooM49, 50 players agreed to take part in group events dubbed as “50 Man Madness.” The video showed just the highlights of each one.

The first event shown was the group throwing grenades on a hill. This was followed by them riding vehicles and driving around the map until they reached the water, and drove their vehicles all the way underwater. They also had a hilarious synchronized swimming event with all 50 players swimming in one line, forming a circle, swimming further under the water, then swimming back up. As if that’s not enough, they also decided to have 1 player cover his ass with a frying pan, and stand at the center of the road while all 50 players shoot at it.

You gotta check it out. Watch the funny video below!

DooM49  also mentioned that they wanted to do a 100 Man Madness in the next even, and would like to invite other players to join. 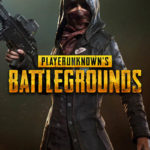 PlayerUnknown’s Battlegrounds data miners were able to find a couple of items that got a lot of fans curious. Check out the items here!