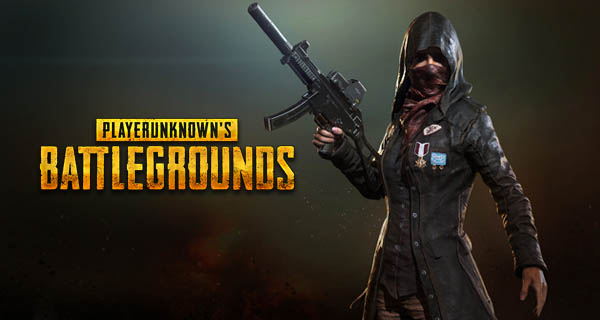 Once again PlayerUnknown’s Battlegrounds data miners were able to uncover a treasure trove of items.These items were found hidden within files of the games.

The data miner who found these items is DevinWatson who posted his findings on Reddit. There were a lot of clothing items like coats, shirts, skirts, shorts, pants, caps, masks, eyewear and much more. However, the most notable in the plethora of items are a futuristic space suit as well as the poison apple which is actually filed under grenades, (exploding apples?).

The items found by DevinWatson were a total of 54, some are actually found in the game already. These items though are not confirmed and could only be placeholders which mean that they are not meant for the actual game.

You can check out some of the item here:

In other news, we all know, PlayerUnknown’s Battlegrounds is still in Early Access stage and was promised a full game after six months. However, Brendan Greene or also known as PlayerUnknown announced that the game’s release date was pushed back to Q4 2017. 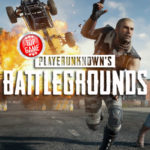 PlayerUnknown’s Battlegrounds Official Release Delayed Brendan Greene or also known as PlayerUnknown has announced that the official release of the game is pushed back. The game is still in Early Access.