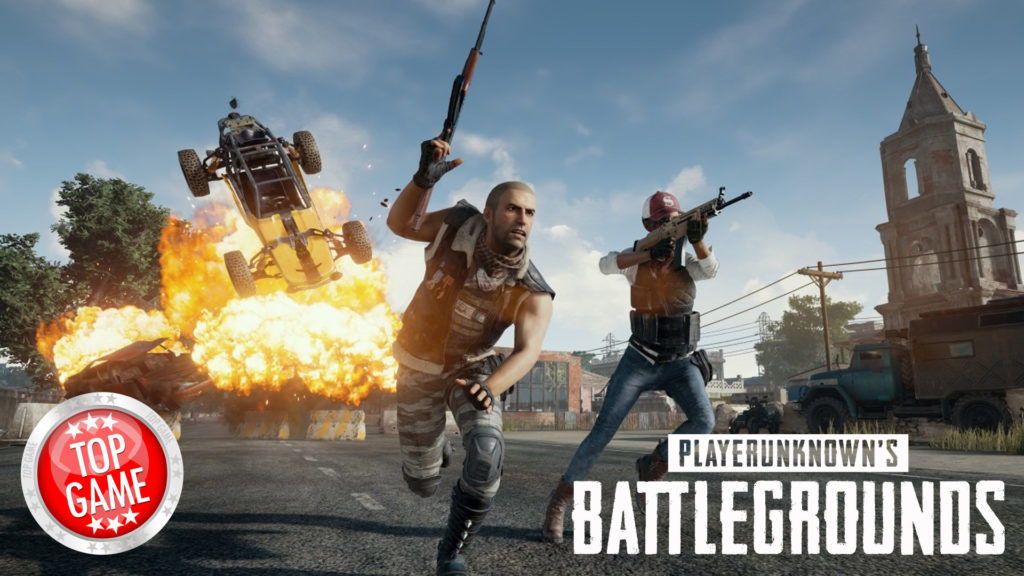 Brendan Greene, aka PlayerUnknown, has relayed the news of delaying PlayerUnknown’s Battlegrounds official release. The game is still currently on Early Access.

In a post on Steam, Greene said that he realized that restricting the window of development to a specific month could hinder them from delivering a fully featured game, or may possibly lead to disappointment from the community if the announced launch date is not met. In his previous interviews, he said in many of them that he’s hoping the game to be out of Early Access within six months.

However, that will not be the case, as explained above. The new PlayerUnknown’s Battlegrounds official release has been moved to Q4 of 2017.

Greene also added, “We will continue to push weekly and monthly updates until full launch as we want to ensure that the game we release is the best version possible. This is why we’re giving a launch window rather than an exact date. We hope this makes sense, and appreciate your understanding.”

What do you think of Greene’s decision? Share your thoughts in the comments! 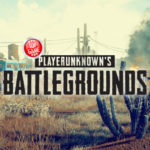 PlayerUnknown has given a first look at the new PlayerUnknown’s Battlegrounds desert map with a couple of screenshots he posted on Twitter.

really is a cool game , i found myself the nostalgic feeling of the past when me and my friends were still playing H1Z1