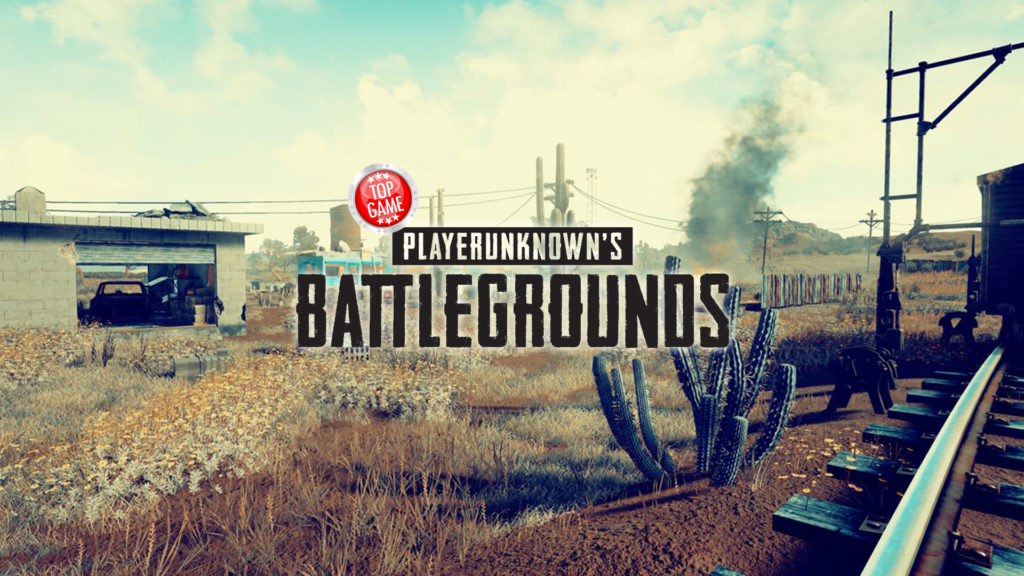 Brendan Greene (aka PlayerUnknown) has given a first look at the new PlayerUnknown’s Battlegrounds desert map with a couple of screenshots he posted on Twitter.

The new PlayerUnknown’s Battlegrounds desert map measures 4×4 kilometers only, and is very likely to be situated in Peru. The map features a mixed urban environment, with abandoned buildings and a desert. The city was once a beautiful place which people can visit, however war destroyed it and sandstorms buried most of what remained.

The map’s southern and eastern part features a canyon that has a river that runs through it. The river provides water to the small villages that remained when the desert city was destroyed. On its northern part are hillside slums.

The map is still currently a work in progress, and a date for its release has not been announced. Here’s a first look at the map:

I’m at our new @PUBATTLEGROUNDS office in Madison today. The team is working on our desert map. Here’s a WIP preview of this new location… pic.twitter.com/ReLbsvwv9A

Here’s also a sketch of the areas in the map: 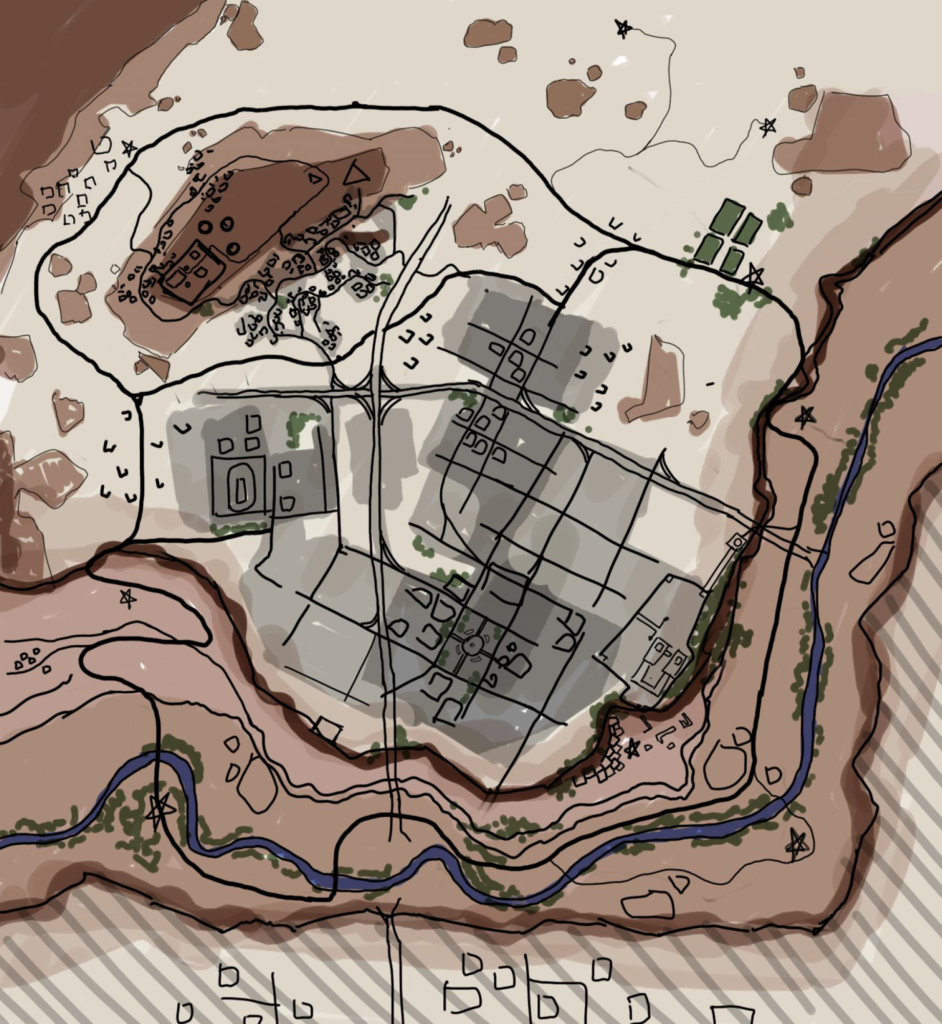 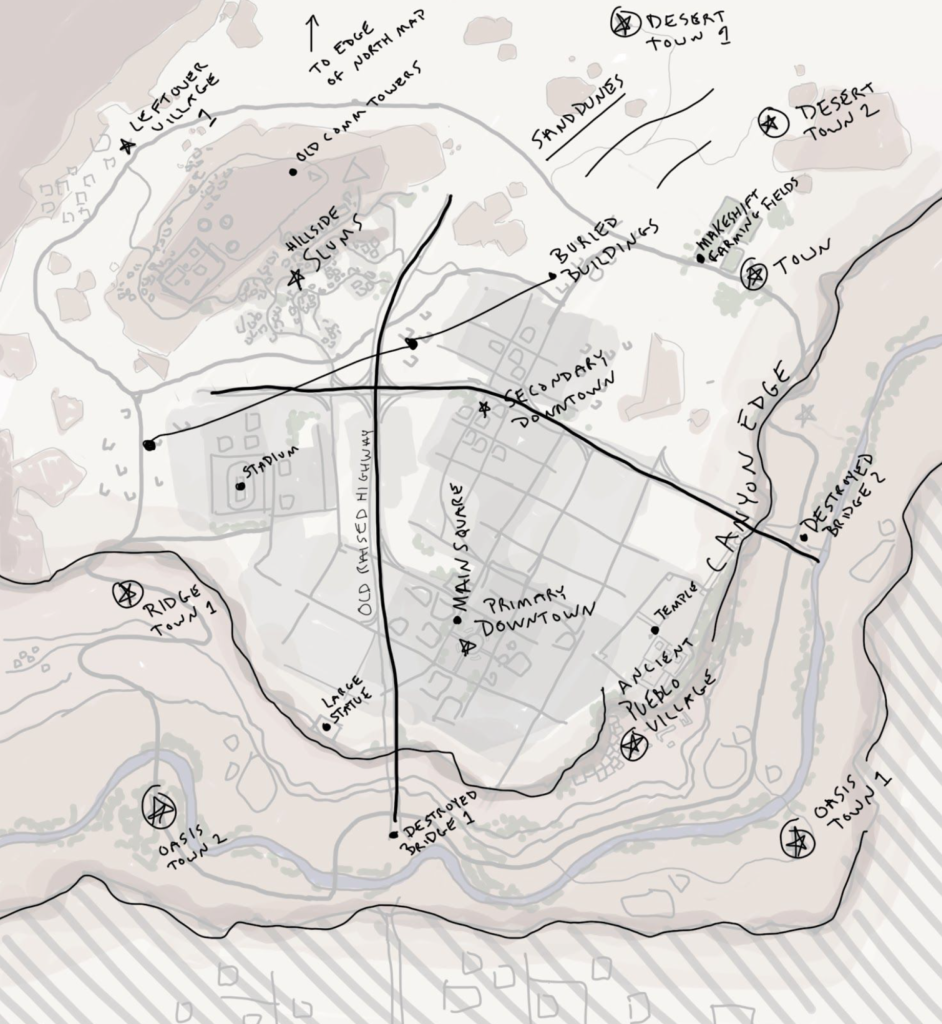 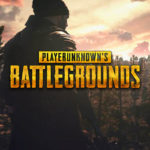 PlayerUnknown’s Battlegrounds Game Name Is Silly But F— It!

The PlayerUnknown’s Battlegrounds Game Name is quite different. And in a recent interview, that has been explained by the game’s devs.

Really interesting! Cant wait to try out. Ofcourse, first to get the game 😀