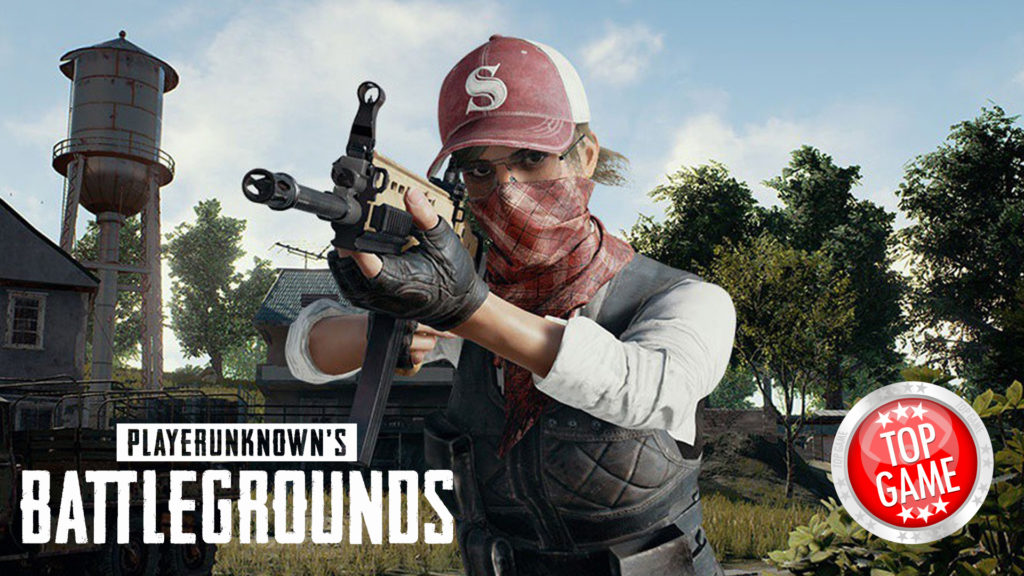 Coming live in its next monthly update, PlayerUnknown’s Battlegrounds first person servers is expected to make the already hardcore game even harder.

The game already includes both a first-person and third-person mode, and players are able to switch between the two. The third-person mode allows a player to move around outdoors and see his surroundings in wide perspective – people can see over walls, or even around corners, which should not be the case in real life. The first-person mode, on the other hand, will limit a player’s view, and while it is more realistic, it will be a challenge to those who are used to third-person mode.

Good news everyone! 1st person servers are coming to @PUBATTLEGROUNDS in our next monthly update! #MakeHardcoreGreatAgain

So if you’re the type of player who’s always up for a challenge, PlayerUnknown’s Battlegrounds first person servers should be an exciting feature for you. You can expect it to come in the game’s next update which will probably come near the end of this month. 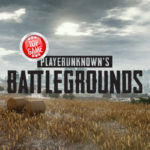 These PlayerUnknown’s Battlegrounds players have so much time on their hands, that they decided to create hilariously fun group events while in the game.