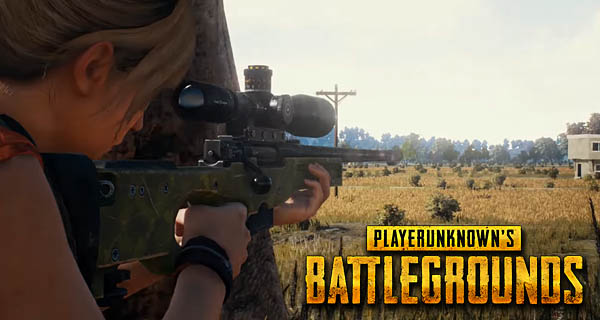 Steam will have PlayerUnknowns Battlegrounds early access starting March 23, 2017. This is the up and coming multiplayer battle royal shooter is slowly becoming very popular.

The game is currently running its closed beta which started on February 24 and will end on March 19. But if you were not able to be a part of the closed beta, the game will actually be able as an early access on Steam by March 23.

And since it is an early access, do note that the game is not complete yet, so expect bugs. The great thing about this is that your experience and insights will be a part of the game’s development.

You can check out the game’s official trailer below:

Altogether there is no specific launch date available for the game, PlayerUnkowns Battlegrounds is already available for pre-orders in the game’s site. The Standard Edition could run you 30€ and Deluxe Edition 40€.

You can also check for the best price available for PlayerUnknowns Battlegrounds in our price comparison service at Allkeyshop.com 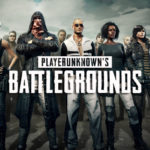 Look awesome survival game from video trailer with nice weapons, I will wait it to be complete edition.