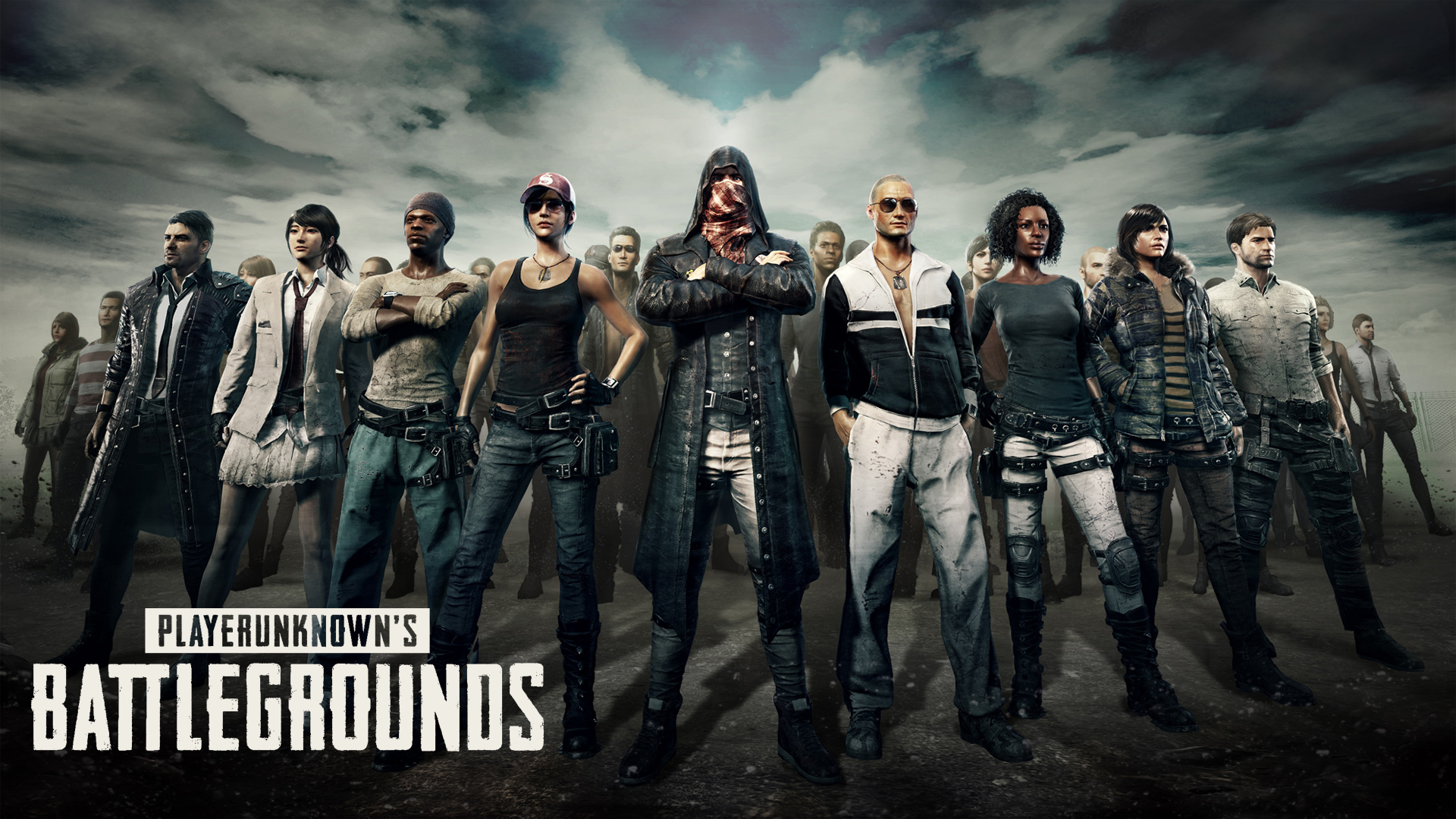 Two editions of the game are available: Standard and Deluxe. Here’s what’s included in each one: 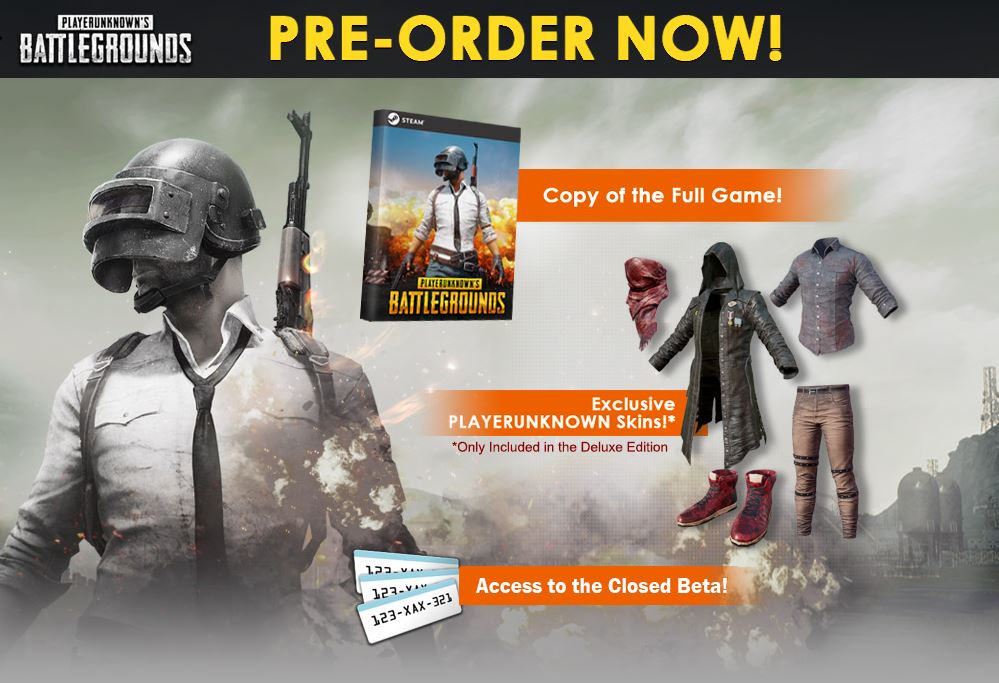 The game is still running its Closed Beta Test (CBT), and if you pre-order the game, you will instantly get access to the betas. The CBT started last 24 February and is scheduled to run until 19 March. Check out the full schedule below:

Playerunknown’s Battlegrounds is a shooting game where the objective is to be the last man standing. Players battle each other in battle royale style gameplay. Everyone will start with nothing and each one must fight to “locate weapons, vehicles, supplies and strive to be the lone survivor in a realistic 8 x 8 km world.”

The game has been gaining attention since it started its CBT last 24 February, it was even able to get more than 85,000 views on Twitch at one point. You can pre-order the game at the game’s official website. It will also be available on Steam soon as an Early Access game.