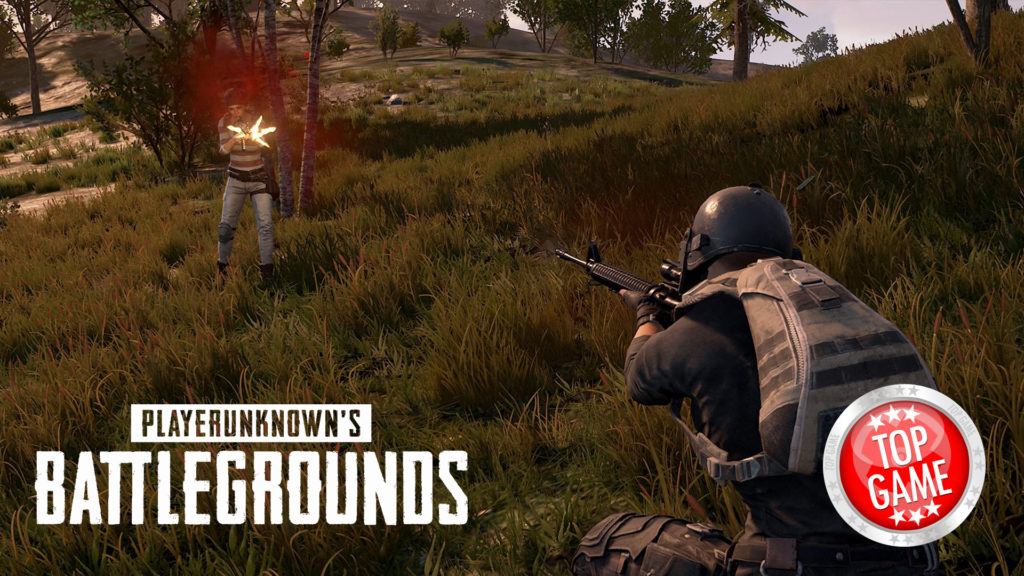 Bluehole Studios has spoken about the possibility of having a PlayerUnknown’s Battlegrounds cross-play function between PC and Xbox One. According to executive producer Kim Chang Han, there is a possibility that cross-platform play function will be added to the game. This, however, is not something they can easily do, as there are a lot of things to consider, especially when it comes to the competitive side of the game.

“Cross network play between the PC and the console is definitely something we want to do down the road, and we don’t anticipate we’ll have any technical issues with that,” Kim said in an interview with VG247.

“But… when you consider the competitive side of the game, I do feel that there’s a balance issue between controllers and keyboard and mouse. That’s what’s making it difficult for us to do right away. If we’re going to allow players to use controllers we need to have the aim assist added in and things like that. We’re not going to be supporting it right away, but it’s something we’d like to look into later,” he added.

What do you think of a cross-platform function for PlayerUnknown’s Battlegrounds? Let us know your thoughts in the comments! 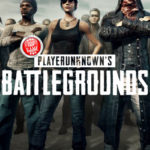 PlayerUnknown’s Battlegrounds PS4 version may be a possibility, according to Bluehole Studios, implying that it will not be an Xbox exclusive.