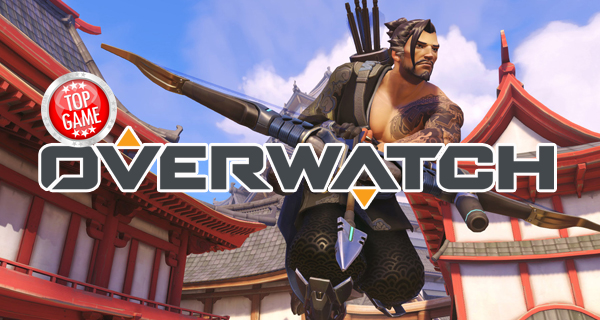 Gather your friends and play Overwatch FREE during its Open Beta which is scheduled to open on May 5, 2016, and will close on May 9, 2016!

The Overwatch Open Beta is available on PC (via Battle.Net), Playstation 4, and Xbox One. Those who pre-order the game by April 29, 2016 will get to play the Open Beta at an earlier date on its Early Access Open Beta (an early access code will be required to enter) starting on May 3. More information about the Early Access Open Beta can be found HERE.

The Overwatch Open Beta will give players access to the game’s full roster of heroes (all 21 of them) and maps (all 12 maps!). Features which will also be available during the game’s launch can also be accessed during the Open Beta (i.e. Competitive Play, Weekly Brawl, Loot Boxes, etc.)  – no content is restricted or locked!

The game offers 4 different game modes, each with a different map. All of these game modes support a maximum of 12 players (6 players per team):

And as always, game progress won’t carry over to the official game once it gets launched. Cross-platform play between PC and console players will also not be available.

Check out the Overwatch Open Beta FAQs for more information.