Play All Five Battlefield 4 Expansion Packs For Free This Weekend! 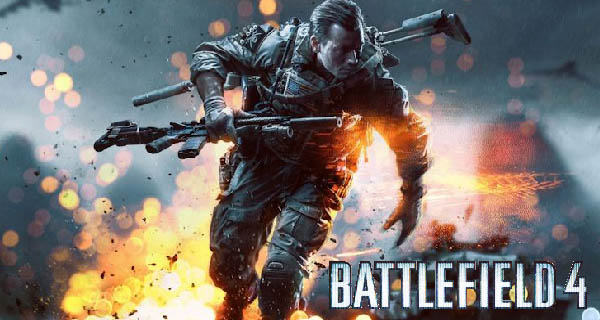 In line with the Road to Battlefield 1, EA DICE has been giving away freebies left and right. This coming weekend, the Battlefield 4 expansion packs will be free until September 19th. This is made available for all platforms of the game.

“Battlefield 1 is coming next month, and we’re celebrating by keeping the action going in Battlefield 4 and Battlefield Hardline. For the past few months we’ve been giving away previously released expansion packs for both games to anyone playing on Xbox One, Xbox 360, Origin for PC, PlayStation 4, and PlayStation 3. But the Road to Battlefield 1 isn’t over yet,” as seen on the Battlefield website.

[Update] All #BF4 expansion packs are now free "on all platforms" until September 19! https://t.co/1Ru2MKdtOn pic.twitter.com/6mA4Uy6uQs

Along with the Road to Battlefield 1 are themed Community Missions: 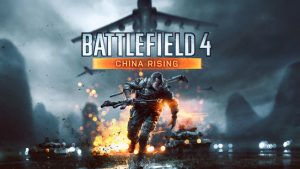 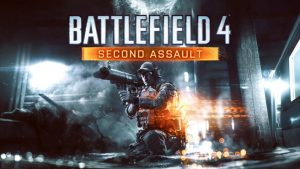 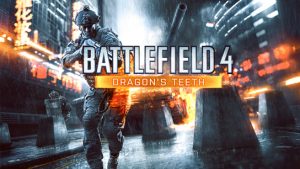 For more information about this phase in Road to Battlefield 1 CLICK HERE! 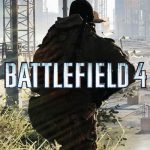 Finally something good to get free. And from now I only must buy BF4 game haha