New Battlefield User Interface To Be Rolled Out 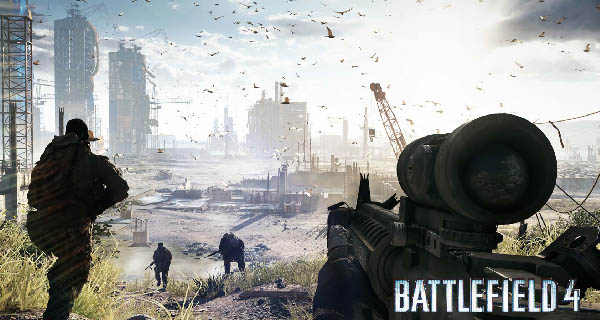 Playing Battlefield 4? You probably received an email from DICE. That email is regarding the new interface that they are introducing.

This update was opened up not so long ago. However, with the email sent, it makes it finally official. A post on Reddit shares what the email looks like and what it contains. The changes can be seen by this summer. And will be available for PlayStation 4 and Xbox One.

The Battlefield UI will let you encounter a more “intuitive and centralized experience for all your Battlefield games”.

This update  allows you to prepare for the Battlefield 1 release. It will be in the new user interface.

You can expect the changes to the Battlefield User Interface to include:

So, all you Battlefield fans out there, ready yourselves!

Are you ready for the new Battlefield User Interface? What are your thoughts about this? Do share it with us in the comments below.