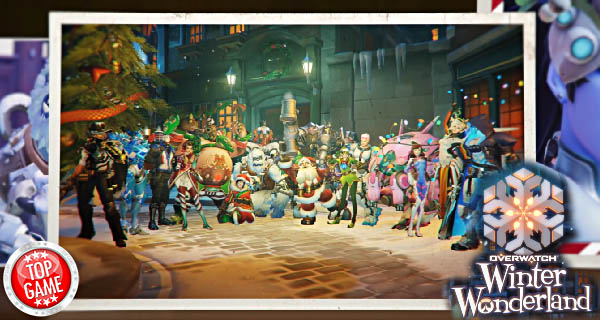 The previously teased Overwatch Christmas event is now live, which started on December 13, 2016. Blizzard previously shared a tweet with an invitation to the Overwatch Holiday event, and now we have the details for it!

“Overwatch is getting into the holiday spirit with a brand-new seasonal event. We’ve decked the halls of Hanamura and King’s Row, stuffed our Loot Boxes full of festive goodies, and arranged an extra special snowball fight for you and your friends,” as said in their post

Get ready for the Overwatch Holiday festivities. The Overwatch Winter Wonderland will have some of our favorite heroes in their holiday costumes with the winter skin. There are also added victory poses as well as very amusing voice lines. The heroes that are lucky to have the winter skins are Lucio, Mccree, Mei, Pharah, Reaper, Roadhog, Sombra, Torbjörn, Tracer, Winston, Zarya, and Zenyatta.

Loot boxes are converted to beautifully wrapped gift boxes having over 100 new cosmetic trimmings! This would include profile icons, skins, sprays, highlight intros, victory poses, emotes and more. Each loot box will contain at least 1 random item from the 2016 Winter Wonderland collection.

Although the themed event is available for only a limited period of time, the items that you will be receiving can be kept forever.

The teaser invitation only had King’s Row all dolled up for the holidays but the Hanamura Map and the Ecopoint Antarctica Maps are snow covered and themed as well. 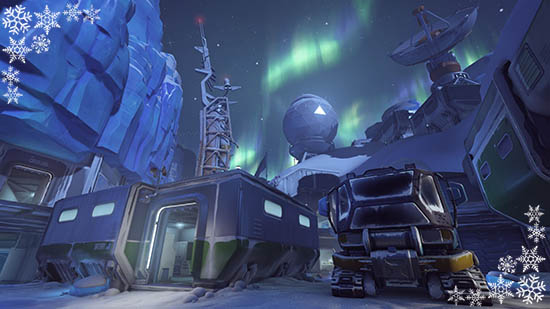 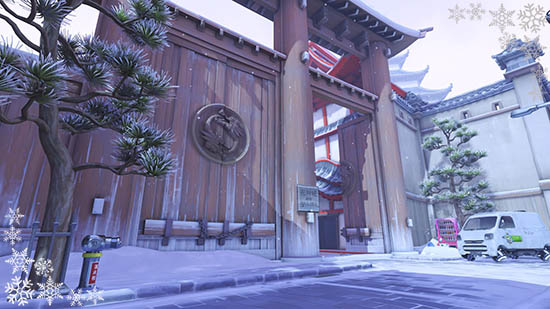 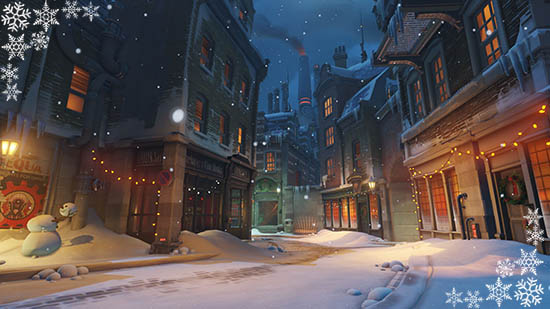 The Winter Wonderland event will also get you to enjoy a brand new brawl called the Mei’s Snowball Offensive. A 6v6 single player elimination event that, of course, features Mei with her massive snowballs.

The Overwatch Winter Wonderland update is available right now across all platforms: PC, PlayStation 4 and Xbox One. Available only up until January 2. 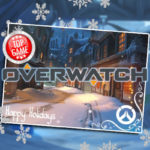