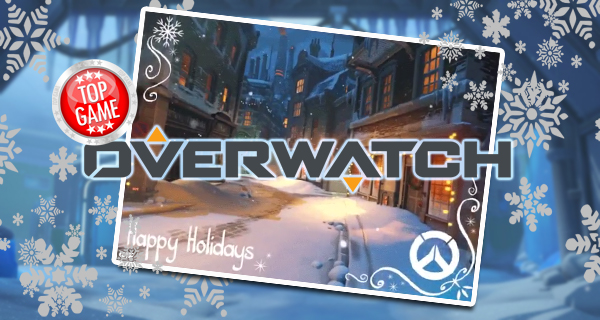 The Overwatch Christmas event is finally revealed by Blizzard, and you’re invited to join the festivities!

A post on the Overwatch Twitter account shows a virtual invitation that says, “It’s the most wonderful time of the year and we hope you join us for some holiday cheer!” The invite also shows that the Christmas event is scheduled to happen on December 13th, Tuesday.

Although no other details were given, we’re assuming one of its maps, King’s Row (as seen on the GIF above), is going to have a makeover and will be donning a Christmas village theme.

Previous themed events have included themed loot boxes, skins, sprays, emotes, intros, and voice lines. For the Halloween event, a new seasonal game mode, Junkenstein’s Revenge, was launched for a limited time. We are pretty sure Blizzard is going to do the same with the Overwatch Christmas event.

So mark your calendars, folks, and we’ll keep you posted for more details about the event. If you haven’t gotten your Overwatch CD key yet, now is the time to get yourself a copy! Use our price comparison service to get it at the lowest possible price! 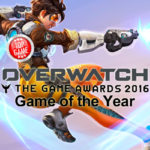 Overwatch is Game of the Year in The Game Awards 2016!

Overwatch bags the Game of the Year title in the recently concluded The Game Awards 2016! Check out the other big winners here!