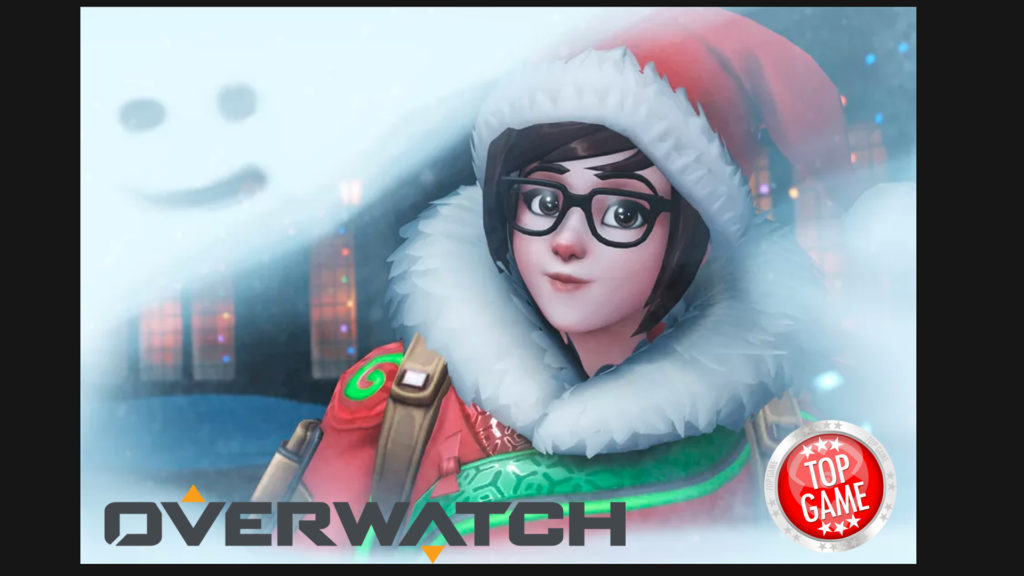 It’s back! The Overwatch Winter Wonderland 2017 event is all set to roll beginning 12 December 2017 on PC, Playstation 4, and Xbox One, Blizzard Entertainment has announced.

What’s in this year’s Winter Wonderland? As with previous seasonal events, the Overwatch Winter Wonderland 2017 event will include old and new holiday-themed character skins. Overwatch director Jeff Kaplan has teased in the developer update video below that there will be Legendary skins for “two of our favorite junkers.” We’re pretty sure he’s referring to Roadhog and Junkrat. He also gave some hints on the arrival of the much-awaited Hanzo skin which was seen in one of the Overwatch comics.

The event will also bring some map makeovers. The maps King’s Row and Hanamura will be sporting a winter look, while a seasonal update will also be added to the Black Forest arena map.

Mei’s Snowball brawl will also be making a comeback. This will be playable in the Black Forest Arena map as well as in Ecopoint Antartica Map.

A new brawl, which pits five Meis against one Yeti (played by Winston), will also be included in the event. This will be playable in the Nepal Village map.

Find out more about the Overwatch Winter Wonderland 2017 event in the developer update below:

The new event sounds like fun! It reminds me of evolve﻿.