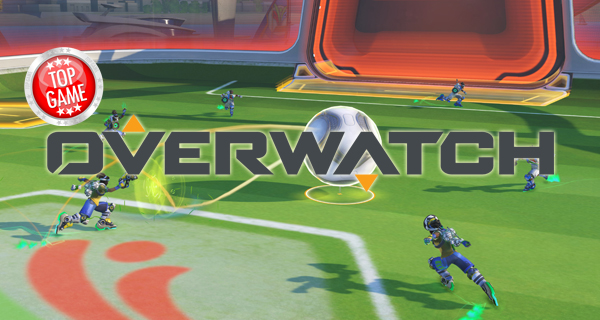 Overwatch Game Director Jeff Kaplan has posted a warning to those who exploit the Lucioball bug. Since the release of the mini game, a glitch that makes other Overwatch heroes appear in Lucioball has been revealed by some players. The developers have been trying their best to fix the bug, but to no avail.

“Apologies for this bug. We’ve attempted to fix it numerous times and have had unrelated issues preventing the fix. We hope to have a fix this week,” Kaplan says in his post in the game’s official forum.

He then adds a warning saying they are discussing with their Customer Support group to “start taking action against those deliberately using the bug to play heroes other than Lucio.”

“Please do not exploit this bug. Fair warning,” he adds.

Lucioball is Overwatch’s take on soccer in celebration of the 2016 Rio Olympics. It is played by 4 Lucios on each team.