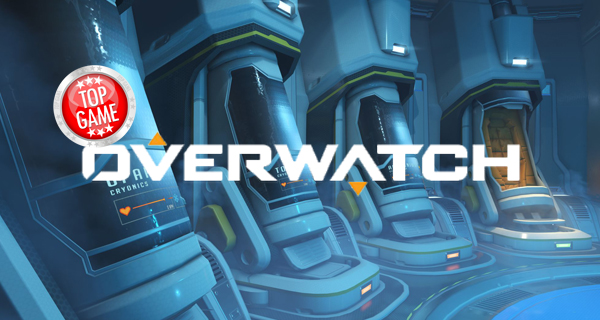 Overwatch patch 1.5 is live now, and players are in for some awesome additions and changes to the game. One such addition is the highly-talked about character Sombra who can now officially hack her way in the game. Players can now get to enjoy Sombra’s skills in all game modes.

Another addition to the game is the Arcade which now replaces the Weekly Brawl. The Arcade lets you choose from various rotating game modes, maps, and other rulesets that do not fit into Competitive Play or Quick Play. Playing in the Arcade can score you not only Experience Points, but also let you earn Arcade-specific rewards like Loot Boxes.

A new map called Ecopoint: Antarctica is also added to the game. This map, which was where Mei-Ling Zhou was stationed, can be used for 3-vs-3 battles and 1-on-1 duels. You can also check this out in the Arcade. 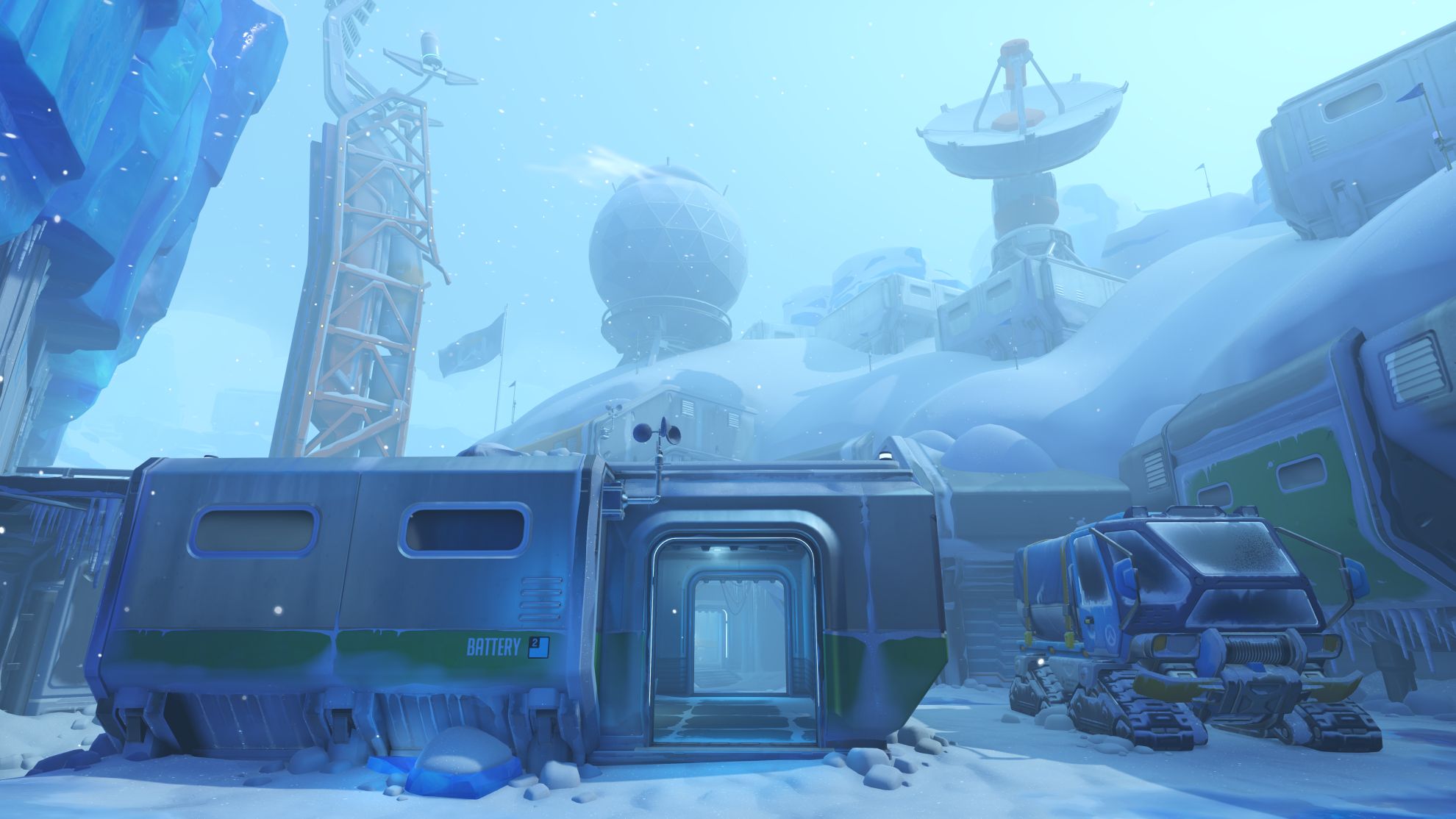 Also included in the Overwatch patch 1.5 is a change to the game’s Quick Play mode. With this new patch, a hero is restricted to only one per team. Those who want to experience playing in a game where multiples of the same hero is allowed, you can still choose to play in the Arcade and choose the new “No Limits” mode.

A complete list of additions and changes brought by the new patch can be found at the Overwatch forums. 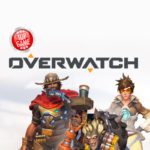 It’s your chance to play Overwatch FREE! Mark your calendars as the Overwatch free weekend happens on November 18-21!