Overwatch Features: Everything You Need To Know 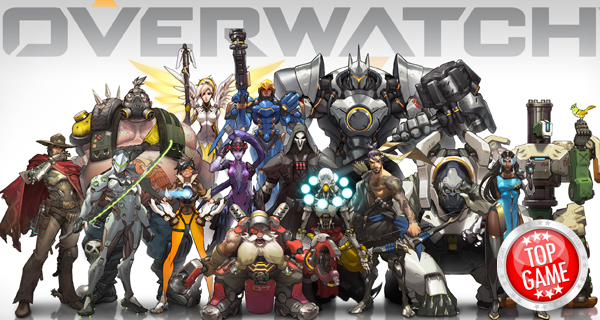 Blizzard’s multiplayer FPS, Overwatch, is about to take the gaming world by storm as its May 24th release date draws near. And if you’re still clueless as to what this game offers, we bring you all the features and every awesome thing you need to know.

Overwatch is set in the near-future during a time when humanity is under the global Omnic Crisis which led to a global uprising of robots. The United Nations then formed “Overwatch”, an international task force which aims to end the crisis and also protect humanity. Years of peace under the watch of Overwatch have passed, and unfortunately they have been accused of corruption and sedition which led the people they protect to turn against them. The team was eventually disbanded after the death of Overwatch leader Jack Morrison and second-in-command Gabriel Reyes as well as after the destruction of their headquarters.

In Overwatch, you will play in a squad-based combat in 6 vs 6 shooting matches where your aim is to battle over objectives, take down the enemy team, and emerge victorious. You will choose a hero to play among the game’s wide roster of characters (21 characters as of this writing) before the game starts. Each of these characters have their own unique abilities and respective roles.

Offense – These heroes are the ones who deal the most damage but have low hit points.

Defense – The role of defense heroes is to fortify locations in the battlefield as well as interrupt enemy attacks using traps and choke points.

Tank – These heroes have the most hit points out of all the character types in the game, so their role is mainly to lead the team’s charge against the enemy team.

Support – Although this hero type deals the least amount of damage, support heroes are able to boost their team’s damage, heal and shield team mates, and weaken the enemy.

Assault – In this game mode, attackers will have to capture objectives (target points) in the map. The defending team has to stop them.

Control – Both teams will fight off each other with the objective of capturing a control point. The team who wins two out of three rounds wins the match

Other Ways to Play 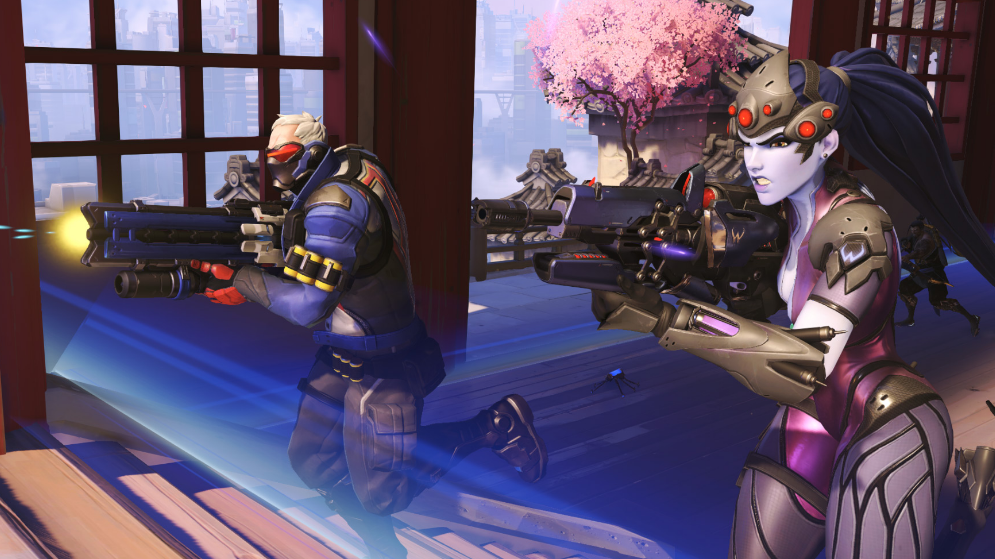 Overwatch also features other ways which you can play the game if you want to steer away from multiplayer mode, or if you simply want to practice:

Practice Range – Lets you learn a new hero and experiment with their abilities, or simply hone your skills, in a training area

Play/Practice Vs. AI – Lets you play against an AI opponent

Quick Play – Lets you battle other players within your skill level

Custom Game – Lets you play with custom modifiers such as banning a hero, among others

All-around,such a great game.I’m sure a lot of people had a blast playing the open beta.As expected from a developer like Blizzard.The only problem is the price,it’s expensive but at least there will be few toxic players,unlike in free-to-play games today.