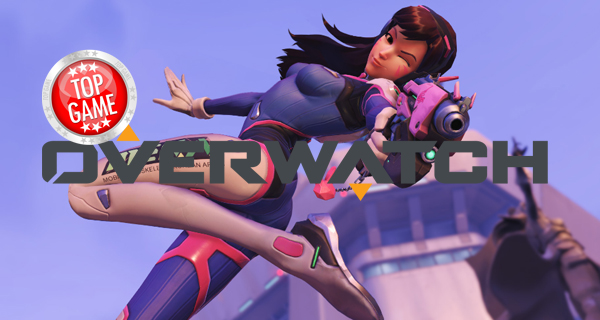 Get to play the Overwatch Open Beta for one more day!

Blizzard has announced an extension to the Overwatch Open Beta on their forum. The open beta will end on May 10, 2016 at 10:00 AM PDT in all regions. This has also been announced on the game’s official Twitter page:

Winston politely requested the Open Beta be extended for another day. We happy obliged! | https://t.co/CmyEFVCt0m pic.twitter.com/S3csMtWlvA

According to Overwatch forum Community Manager Lylirra, the said extension to the Overwatch Open Beta is a way of expressing their appreciation to the “millions of players who’ve logged in so far,” citing how successful the game’s open beta has been.

The post also added that during the past week’s run of the open beta, the team was able to have the “opportunity to listen to [players’] thoughts and opinions on the game; make improvements based on…reports in these very forums; and collect invaluable data just from playing normally.”

The Overwatch Open Beta started on May 5, 2016 and is set to originally end on May 9, 2016. The open beta is available on PC, Xbox One, and on Playstation 4. Players will be able to access all heroes in the game plus all 12 of its maps. Other features that will be available upon launch can also be access during the beta.

Excited for Overwatch? The game is all set to be officially released on May 24, 2016.