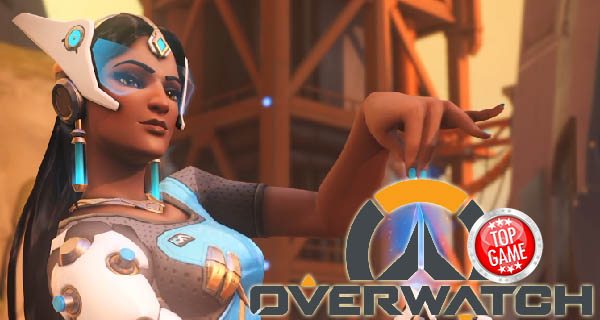 A new developer update video for the Overwatch hero Symmetra has surfaced. In the video, we will see Jeff Kaplan, the game director, talk about the adjustments and improvements for Symmetra.

Symmetra is seen as an “overly situational” character, meaning she is only used depending on the situation needed. Usually, when the situation calls for defense at the starting point, she is the hero to use. Also, players who use Symmetra seems to use her in a panicked rush which stresses them out. Setting up shields and waiting for the cool down.

One of Symmetra’s improvements is that she will now have two ultimates available to her at all times in a match. She is the first ever character to have this ability. The buildable objects on her ultimate are her teleporter which now has more health and the shield generator that is stronger than her previous one. 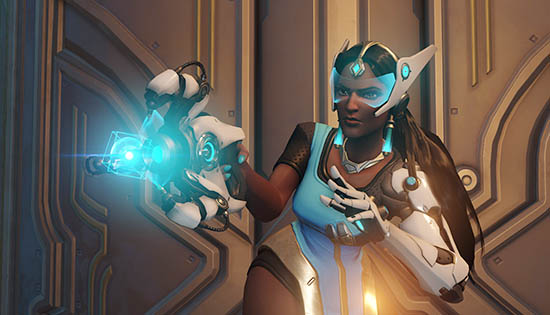 Another thing to look forward to is Symmetra’s new ability called the Photon Barrier which is similar to Winston’s Projected Barrier or Reinhardt’s shield. Some minor tweaks can also be seen in her Sentry Turrets, where she  can instantly place six turrets with less cool down time.  And changes to her primary fire had been done. Now, her beam has slightly longer distance, but she remains as a short range character.

Jeff also talks about the new map Oasis which they are aiming to put out by early 2017. As well as a new social feature called “Stay with the group” which lets you stay with the current team that you are in after a match.

So what do you think about Symmetra’s changes? Share your thoughts with us in the comments below. 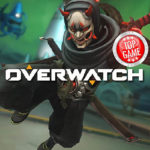 Cool New Overwatch Oni Genji Skin, Find Out How To Get It!

Get to know how to get the cool new Overwatch Oni Genju Skin.