Cool New Overwatch Oni Genji Skin, Find Out How To Get It! 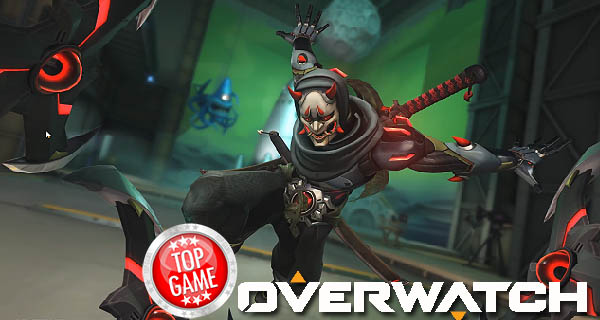 Overwatch Oni Genji Skin is a really cool and badass looking skin. Players can access this by taking part of Blizzard’s Nexus Challenge, which is an event for Heroes of the Storm.

The Nexus Challenge is available from November 15 up until January 4. And to be able to unlock the Oni Genji Skin, you must have to complete 15 matches of Heroes of the Storm with a friend. Not only will you get the Oni Genji Skin, it will also include an Oni Genji Portrait and a Genji Spray as well. You don’t necessarily have to win the 15 matches, just finishing them is fine.

If you are not familiar with Heroes of the Storm or (HotS), it is a multiplayer online battle arena which Blizzard refers to as a ‘hero brawler’! The game can be played for free which can be downloaded from their site. 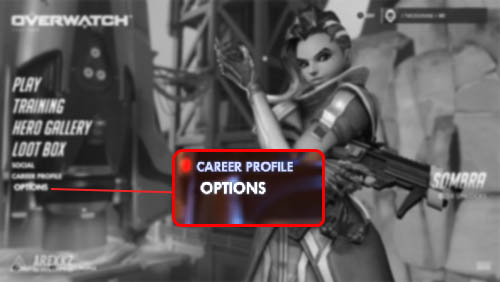 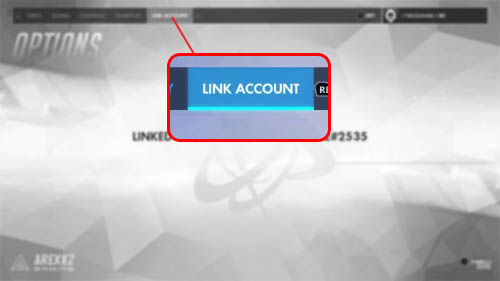 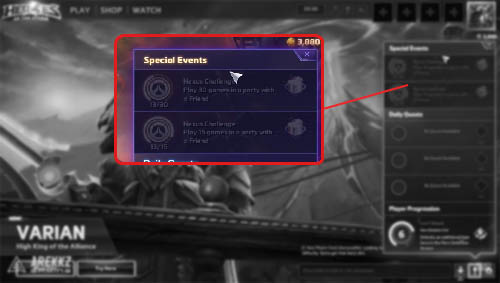 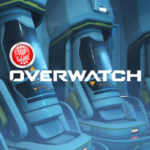 Overwatch Patch 1.5 Officially Makes Sombra and Arcade Mode Playable Get to Play Sombra in the new 1.5 Patch. Also, a new Arcade Mode will also be available.