Overwatch Experimental Changes To Heroes Are Now Live In PTR Blizzard previously made some announcements about some Overwatch experimental changes. The first of which is now experienced in the public test region (PTR).

One of the changes previously announced was about hero balance. Josh Engen, a community manager for us.battle.net said that “we’re currently experimenting with a number of significant hero changes”. All of these changes are highly experimental and could possibly not make it to the live game. “We don’t typically have the time to try multiple configurations to our hero balance composition, but the extended length of this PTR gives us a unique opportunity,” added Engen.

The experimental changes in the hero balance are now live in the PTR and the first batch can be seen for D.Va, Soldier 76, Ana, Mei, Lucio, Zarya, and Torbjorn. Over the weekend, changes to Widowmaker, Pharah, and Mercury could also be seen.

General changes that can be experienced is that damage done to none-players will not charge ultimate abilities and an increase of 25% of ultimate costs will be experienced for all heroes.

Here’s a list of what the changes are for the individual Heroes listed above: 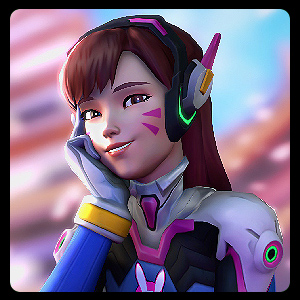 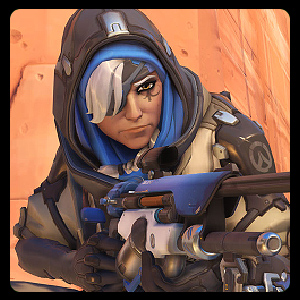 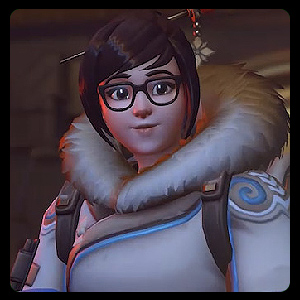 Blizzard – Increase in Ultimate cost by 15% Amp It Up – Decrease on healing-per-second by 10% 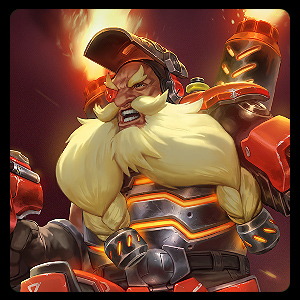 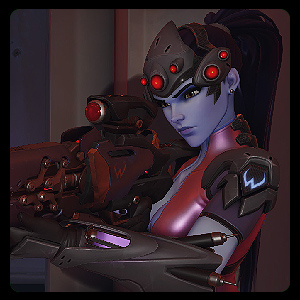 – Passive health regeneration will take place when avoiding taking damage for 1 second, it was previously 3 seconds