Overwatch Character Number 24 is Not Doomfist After All 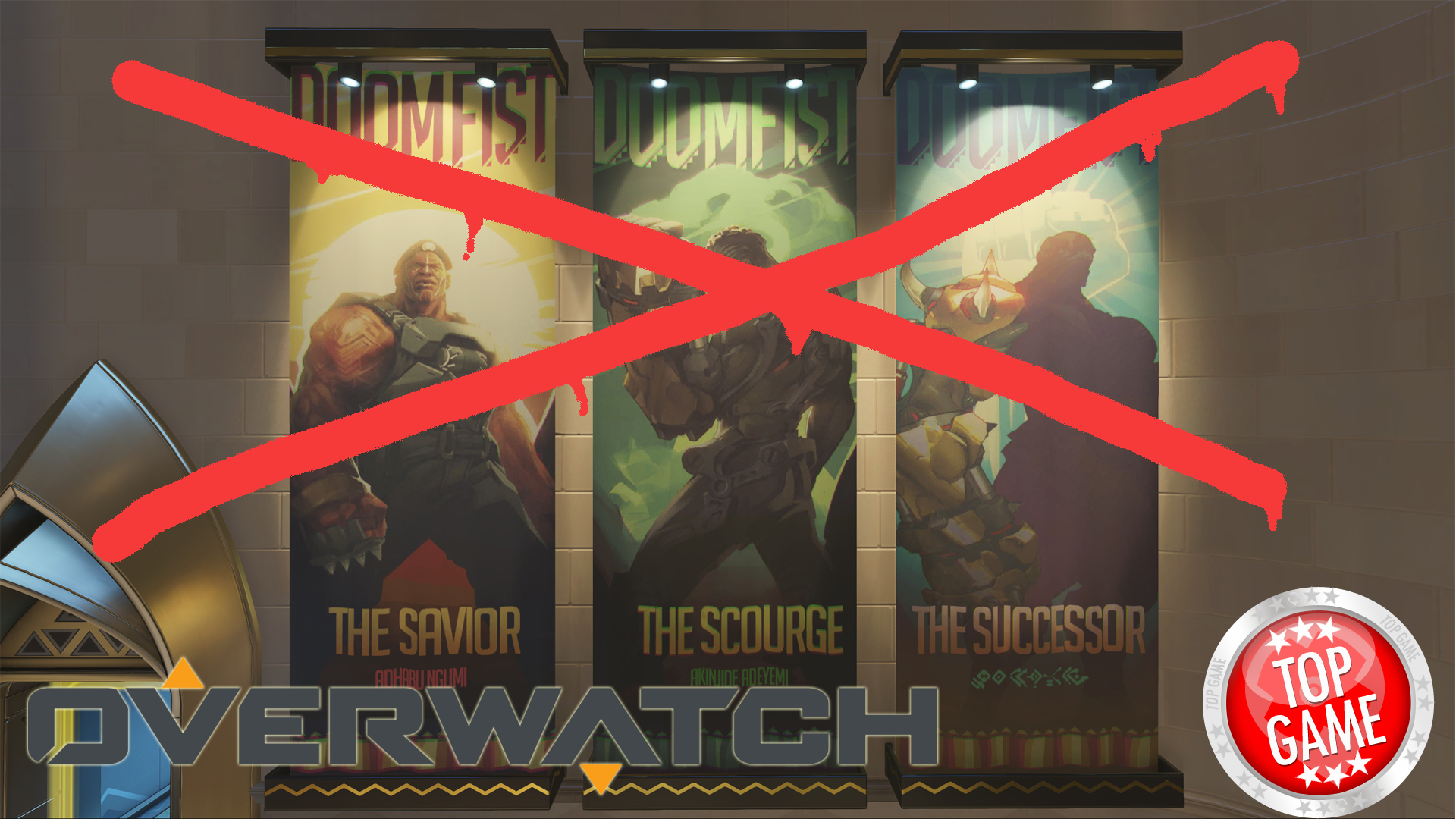 Sorry, people. It looks like the rumored Terry Crews-voiced Overwatch character Doomfist is not the next character to be released. This was somewhat confirmed by game director Jeff Kaplan in the game’s official forum.

“24 is not who you think it is,” he says. He referred to “24” as the 24th character to be released in Overwatch. On the other hand, he confirmed that they are working on “multiple new heroes” right now as well as “numerous events and event-related content.”

What we are sure of is that a new Overwatch character is set to be released next, as also confirmed by Kaplan on the same post.

“We’re always asking ourselves ‘what would make the biggest impact for the most people’ when we prioritize. Right now, we feel like introducing a new hero to the line up would be more impactful to the game,” his post said.

We’re still left clueless as to who the next character will be. We’ll just have to wait for further details from the Overwatch team themselves. 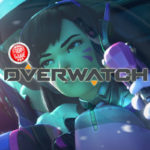 Overwatch Season 3 is going to end on 21 February at 4:00 PM PST . Rewards await those who will be able to complete placement matches before the season ends