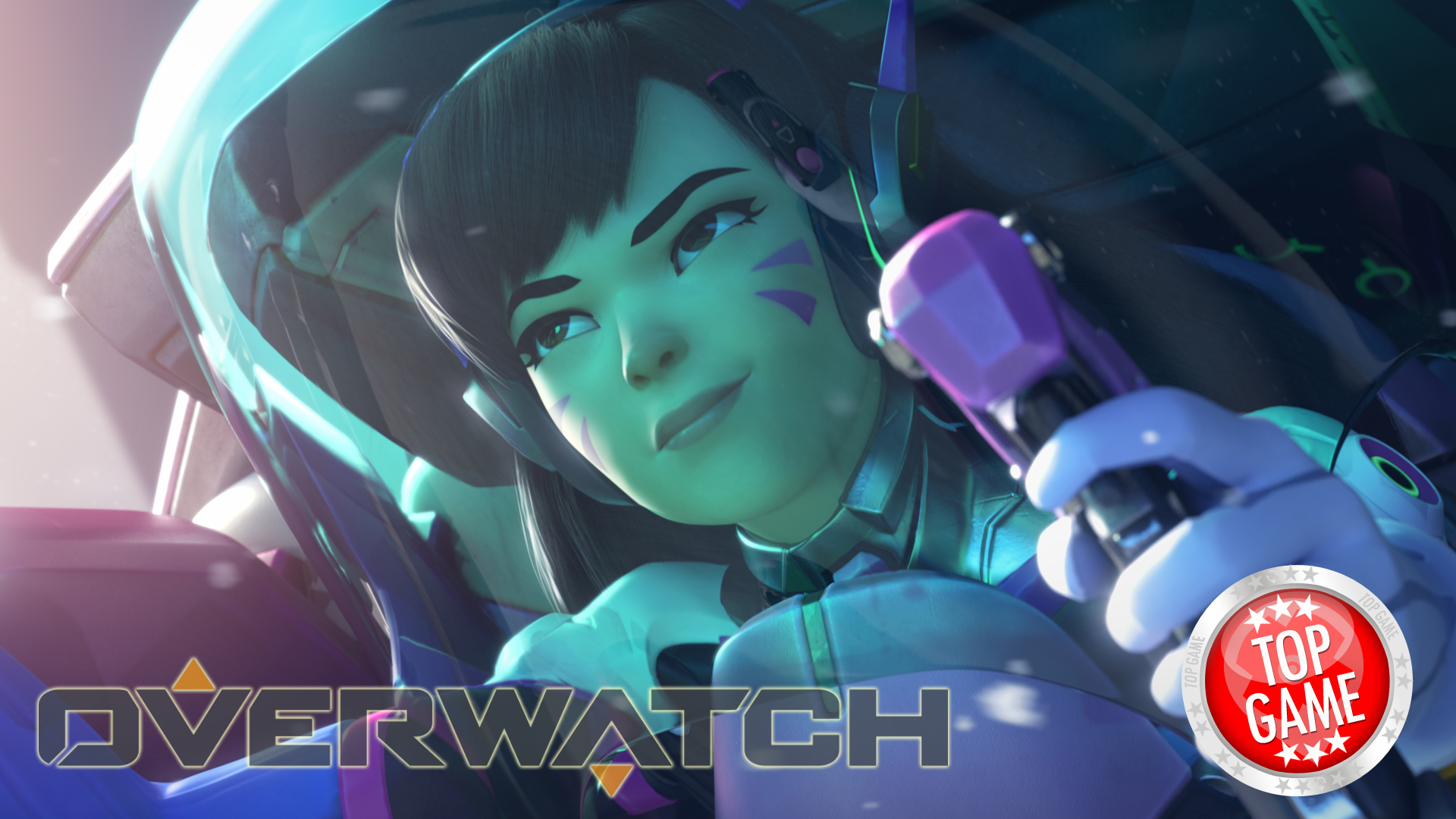 Aside from the schedules mentioned, Blizzard has also announced the rewards players will receive when Season 3 ends. Players who were able to complete their placement matches will be eligible to receive a special spray and player icon. These will be unlocked when you log back in to your account for the first time after the third season ends.

Players who will be able to break into the top 500 players on their platform, as well as in their region, will “receive an extra player icon and animated spray on top of the other seasonal rewards,” according to Blizzard.

Players will also receive Competitive Points based on the maximum skill rating they achieved on Season 3. Here’s the breakdown:

Blizzard has also added that details about Season 4 of Competitive Play will be released “in the coming weeks” so let’s stay tuned. 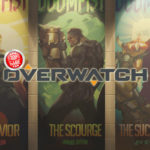 Doomfist Hints Are All Over the Overwatch PTR!

Having no confirmation from Blizzard did not stop players from creating a buzz on the possible inclusion of Doomfist as one of the characters in Overwatch.