Overwatch: Ana Can Put You to Sleep Permanently 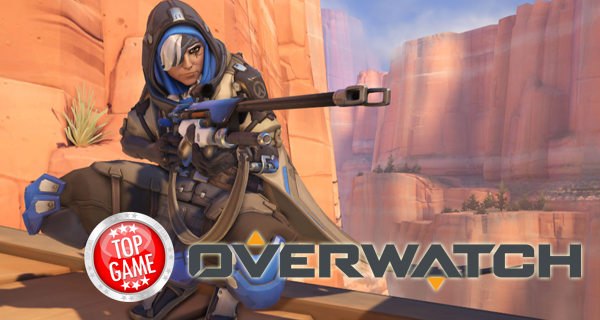 … and even have you kicked out of the game

Overwatch’s new character Ana has just been recently released, and players have already found genius ways to use her skills. We are talking about her Sleep Dart. A user on Reddit created a YouTube video showing how he and two of his team members used Ana as their hero. In the video, the three Ana players surround an enemy player, and each of them take turns attacking the enemy with their Sleep Dart.

Ana’s Sleep Dart has a cooldown of 12 seconds. It can knock an enemy unconscious for a duration of 5.5 seconds. And with three Ana’s hitting the enemy with Sleep Darts, the system took it as if he’s inactive that it literally kicked him out of the match.

So far we think this can only be possible when you’re not in a heated match against other players. It will be totally impossible to have three of your team mates simply stand there and put just one enemy to sleep without other enemy players killing them first.

What do you think? Check out the video below and see for yourself: