Overwatch New Hero Is Rumored To Be Sombra! 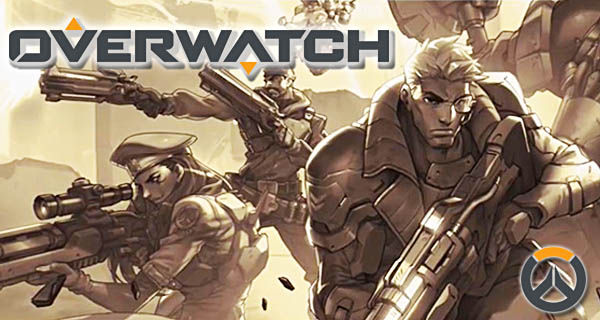 Could the Overwatch new hero be Sombra, the potential support sniper?

The rumor mill has been turning in the game Overwatch as it’s gamers are excited to see who the first new hero will be. Since Overwatch promised to release new heroes constantly after its successful release, gamers are curious as to who it would be. Hence, a lot of hints were dropped. And are pointing to Sombra as the new hero.

Seems like the tweet is a bit vague, however, for fans who have been following the game, many may already have very good guesses as to who this is. As a result, one well known YouTube personality Arekkz was very kind enough to compile all the hints in his video.

Check out the hints that Arekkz shared in his video in this simple image. 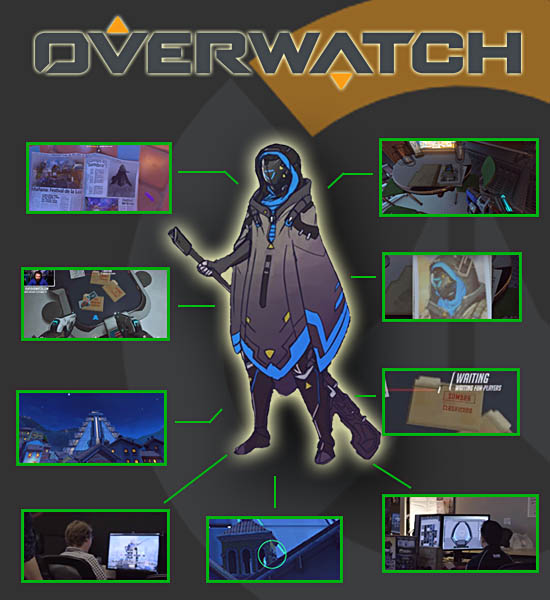 With all these hints do you also think that the Overwatch new hero is Sombra? Or have you got other ideas? Share your thoughts with us in the comments below.