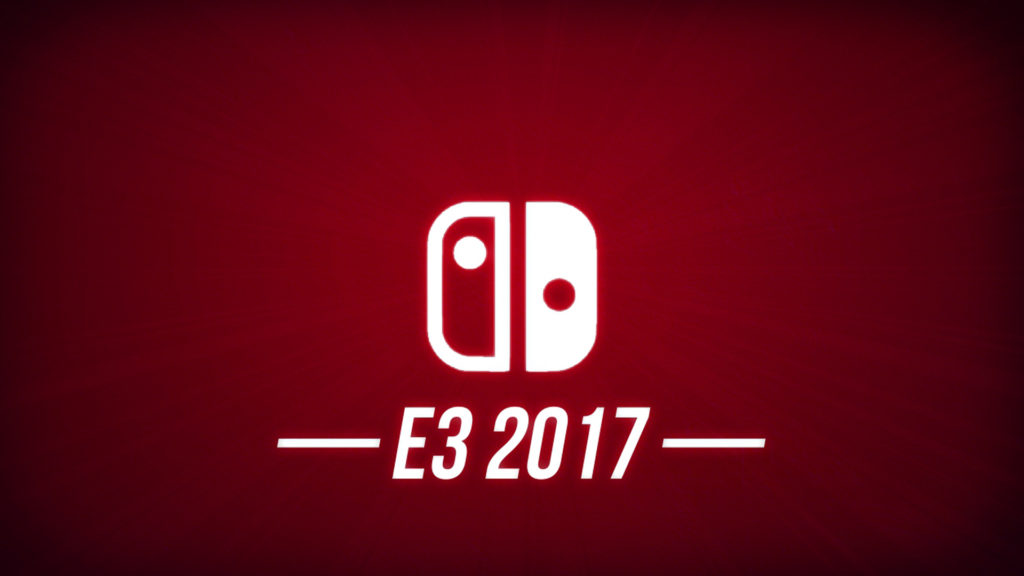 These were the big announcements from the Nintendo E3 2017 showcase!

There were a couple of announcements about Metroid:

A new Kirby game is coming to the Nintendo Switch! The side-scrolling game is scheduled to be released next year, although it doesn’t have an official title yet. A video was revealed during the presentation, and it showed co-op platforming with up to four players. Kirby also now has the power to turn enemies into allies which can be controlled by another player, or the CPU.

The Legend of Zelda: Breath of the Wild

Two expansions for The Legend of Zelda: Breath of the Wild were announced during the Nintendo E3 2017 showcase. The first DLC, The Master of Trials, is scheduled to be released on 30 June.

The follow-up expansion, The Champions Ballad, will be out some time during the holidays this year. Nintendo has also announced new Amiibos of the following heroes: Urbosa, Mipha, Daruk, and Revali.

One of the major games announced for the Nintendo Switch is Rocket League. Nintendo said that it will ship later this year during the holidays. The Nintendo Switch version will include all the awesome content found in the game’s PC, Playstation 4, and Xbox One versions, with only some few additions.

The Nintendo Switch version will also feature exclusive content from the Nintendo franchise. These may come in the form of toppers (like the hat worn by Mario and Luigi), and a couple of cars.

Another awesome thing is that the Rocket League Nintendo Switch version will support cross-network play, as well as local play between Switch devices. The platforms supported for the cross-network play have not been revealed.

Super Mario Odyssey now has a release date! The sandbox game is set to be released on 27 October 2017. One of its awesome features is its co-op gameplay where another player plays as Mario’s hat, Cappy.

You can check out some the co-op demo in the video below:

Nintendo has announced that Xenoblade Chronicles 2 will be out by holiday 2017, and will be available on the Nintendo Switch. A trailer was also presented during the showcase.

Fire Emblem Warriors is a hack-and-slash adventure game coming to the Nintendo Switch. Nintendo has announced it will be released this Fall. A demonstration video was also unveiled:

Nintendo has also announced a new game starring Yoshi. Just like the Kirby game, this one doesn’t have a title as of yet. It will be released on the Nintendo Switch in 2018. Here’s a demo from Nintendo to give you an idea how the game is played: 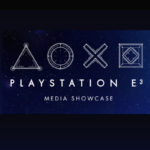 Sony E3 2017 Announcements – So Many Games, Trailers, and Updates!

So many game announcements from the Sony E3 2017 showcase! Check out all the games and trailers coming to Playstation in the coming months!