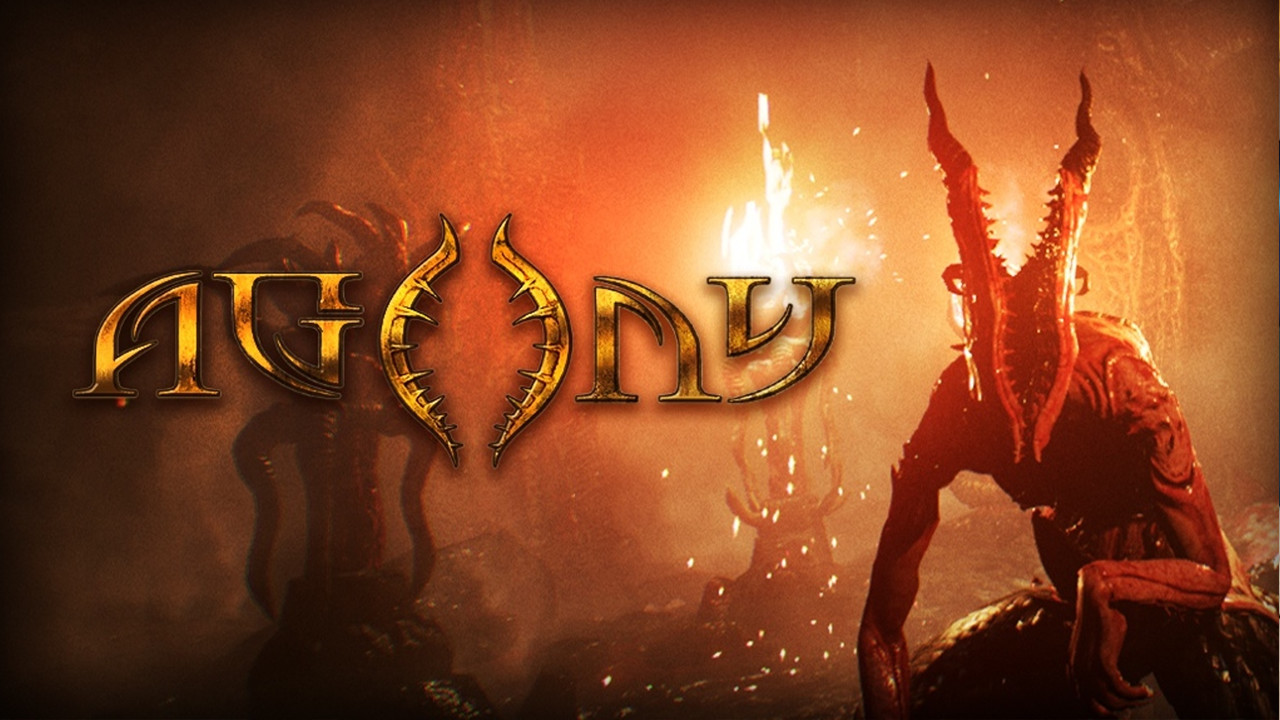 Even though Agony is one of the most anticipated horror titles coming out this year, details about the first-person adventure have been scarce. But now, thanks to the latest trailer released by developer Madmind Studios, we now know exactly when the game will be set to launch.

The trailer shows off the game’s nightmarish setting and the gruesome creatures that inhabit it. A disfigured woman seems to be urging the protagonist to find his way through hell with the help of the powers she has given him. The game looks dreary and should be an instant hit with horror fans if just for the aesthetics. You can check out the full trailer below:

The game was revealed a few years back and was successfully funded through Kickstarter in 2016. Madminds Studios, the team behind the game, is comprised of seasoned vets who were involved in projects such as The Division and The Witcher 3. The game was rumored to release last March but obviously that never happened.

This time though, unless for some reason we see an unexpected delay, the game is set to release come 29 May for PC, Xbox One and PS4. The PC version will feature an optional patch that removes censorship.

From the gameplay trailers the art style in Agony looks amazing, reminds me a lot of Doom.
Can’t wait to play it.

They keep delaying this game, maybe for the better, I hope 29 may is the release date, no more delays.