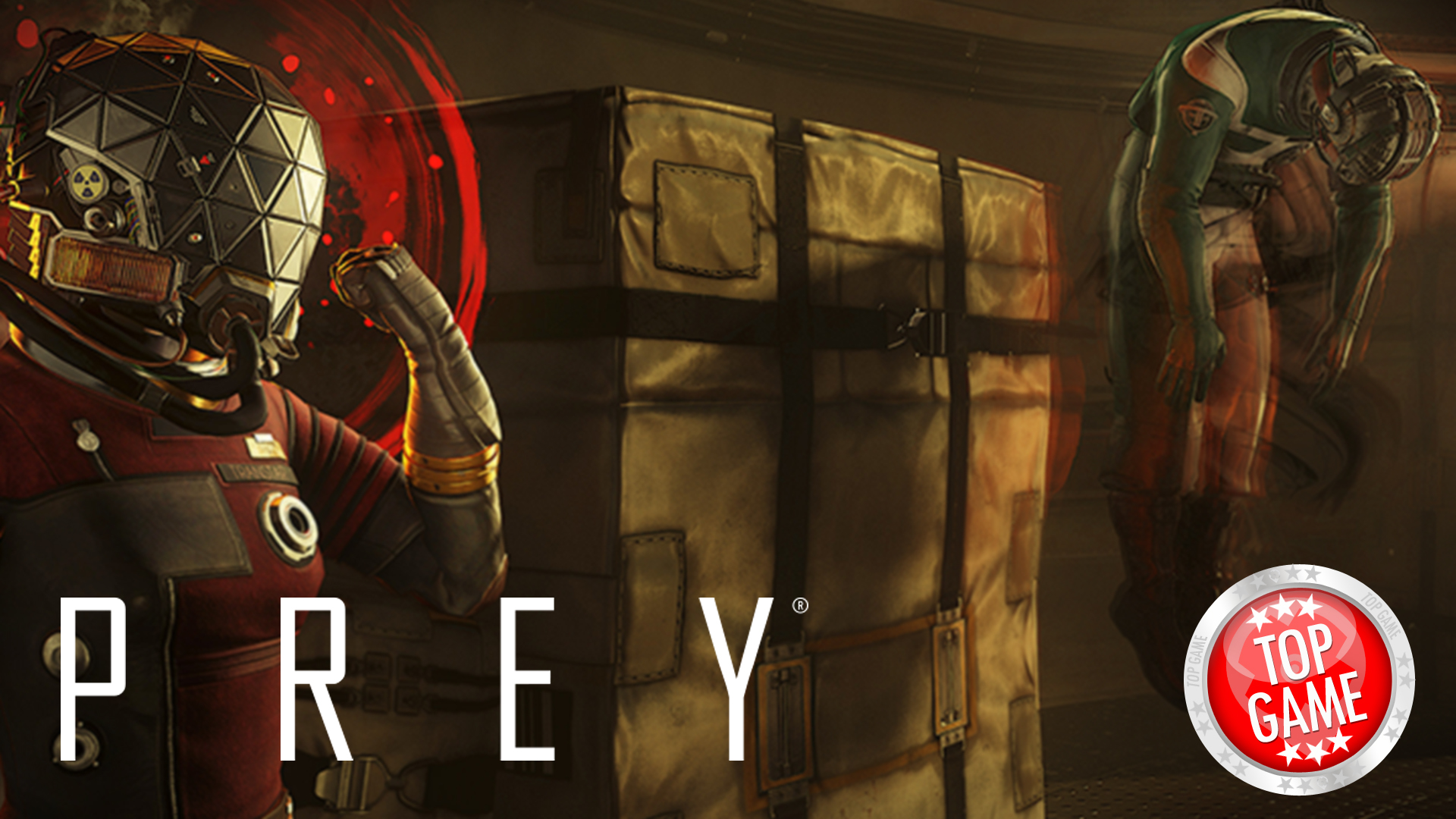 The latest Prey trailer shows the different alien and human powers and abilities Morgan Yu can posses. Fans of the game are fixated on using the ability called Mimic, because why not? Turning into some other object is fun, right? If we take a closer look, there really is a lot more you can do aside from using Mimic.

In Prey, the protagonist Morgan Yu has the “ability” to “install” abilities ranging from human powers (i.e. running faster, jumping higher, etc.), and alien abilities. You can see these powers in the new Prey trailer below.

“Whether you focus on just human powers – allowing you to run faster, jump higher, use firearms better and more – or if you instead branch off into the myriad Typhon abilities, one thing’s certain: Prey offers players a wide range of ways to annihilate aliens. From Superthermal to Psychoshock and beyond, these powers will make all the difference in your mission to fight the aliens and save the world,” Bethesda said.

Creative Director Raphael Colantonio also added that the game gives players choices on how they want to play. ” “No two players will have the same experience,” he said. 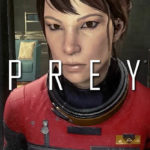 A 35 minute video of Prey Gameplay is available for us to watch courtesy of the official Bethesda Softworks YouTube channel.