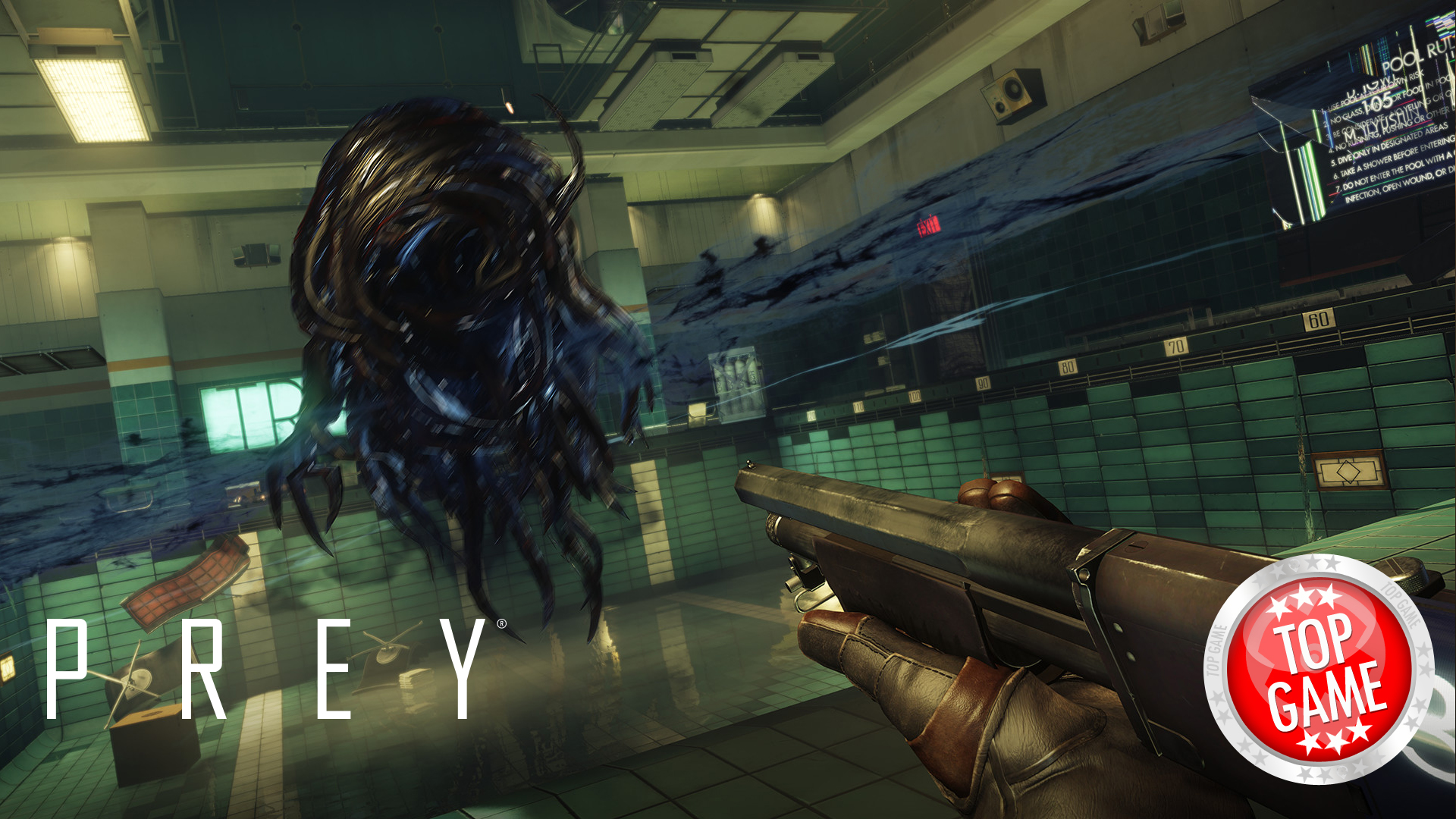 Bethesda Softworks has released a new Prey Hardware Labs trailer, as well as a post, which features the game’s weapons, gadgets, and gears. Hardware Labs is located inside Talos I, and it’s here where many of its gadgets, weapons, and gears are built.

Let’s have a look at the different items that are available on Talos I at Morgan Yu’s disposal aside from his human and alien abilities:

Here are just some of the weapons you can find aboard Talos I:

Hephaestus “Heffy” Twist and Loop Handle Industrial Wrench – This is your first weapon. This tool will come in handy “during those moments where you’re short on shotgun shells, your psi energy is too drained to use any of your powers, and you’re desperately scrabbling to get to the next room to scrounge up more resources,” Bethesda says.

PPN silenced pistol – This weapon works great on smaller Typhon aliens, such as the Mimics.

Disruptor Stun Gun – This non-lethal weapon can damage mechanical foes, as well as temporarily disable some Typhon. Yu can also use this if he wants to spare the lives of human enemies, especially those who are under the spell of a Telepath Typhon.

GLOO Cannon – One of the more “exotic” weapons you can find on Talos I. It fires a stream of foam that hardens quickly, which sticks to things, binds aliens, and shuts them down. Yu can also use this weapon to create platforms and climb up walls. 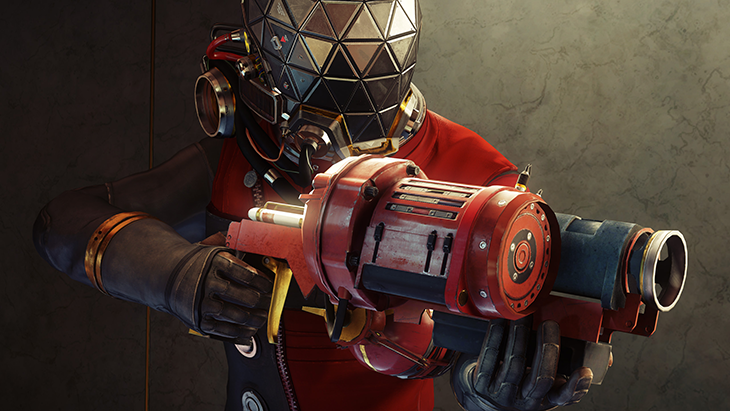 TS-QPB-S11 Quasiparticle Beam – Also called “Q-Beam” for short. This is an experimental weapon that “supercharges an enemy with unstable energy, and can trigger an explosive chain reaction on multiple Typhon in close proximity.” This weapon cannot be easily found.

As for gadgets, Talos I also has some pretty useful ones such as the Recycler Charge and the Typhon Lure.

Recycler Charge – This one is quite useful especially when trying to clear out a room; it’s also extremely dangerous when not handled properly. This is built to suck in all items, and then spit out fragments which can be used for fabricating components, or for dispatching a Typhon who’s nearby. You can get trapped in it if you stand too close to it when it’s sucking in items. 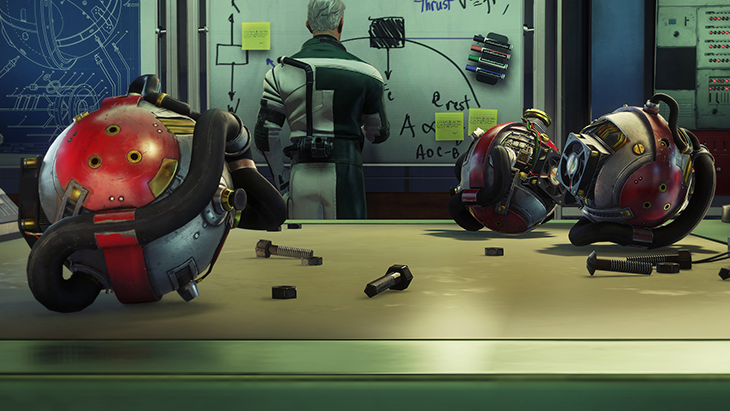 Typhon Lure – This gadget is used to uncover hidden Typhon, or if Yu is tackling too many Mimics at once. Its psycholuminescent light attracts Typhon which draws them together and away from you.

Here are the gears which are essential to Yu as he explores Talos I: TranScribe – A standard issue item for all TranStar employees, this will let you communicate with those who are also aboard the Talos I. It also keeps tab on your Inventory, as well as let you look over notes. Artax Propulsion System – This gear allows Yu to navigate through zero gravity environments both in and out of the space station. Psychoscope – This is probably the most important gear for Morgan Yu, as it unlocks alien abilities. 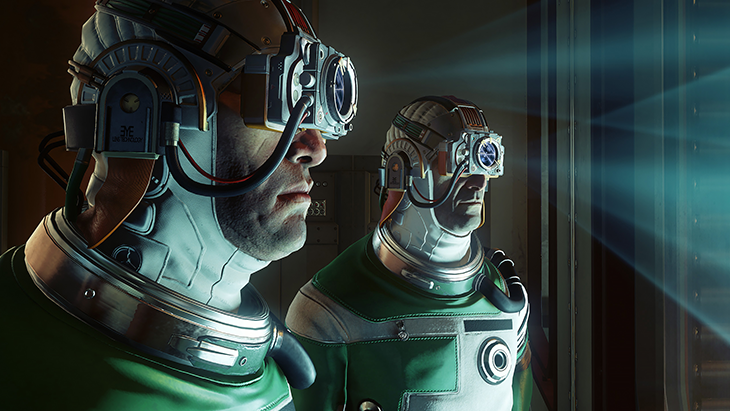 Which of the Prey Hardware Labs weapons, gadgets, and gears are your favorite so far? Share it with us in the comments! 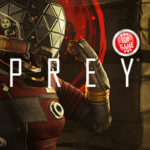