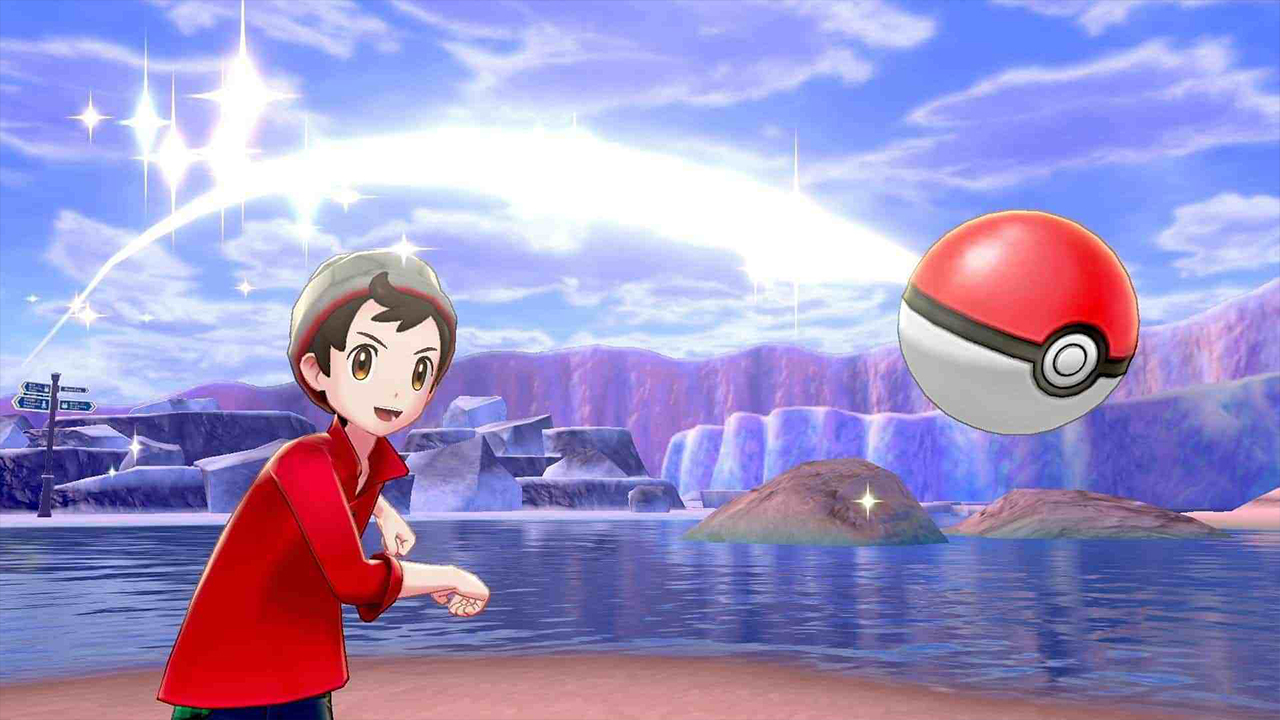 The number of days we have to wait till we can play Pokemon Sword and Pokemon Shield is slowly whittling down and they are barely over a week before launch. Before we start our grand adventure in the Galar Region, however, Nintendo wants to show us some of the game’s new features and how certain items work in the game.

We get to see ‘mints’, which seem to change a Pokemon’s stats based on the kind of mint given and the Pokemon’s “nature”. The ‘Modest Mint’ was specifically shown to lower a Pikachu’s Attack stat while boosting its Sp. Attack. Supplements will also be returning in Sword and Shield and they remain the best way to max specific stats. Rare candies and Exp. Candies can help get lagging Pokemon to higher levels quickly.

You can check out the full Items and Features trailer below:

A few quality-of-life features were also showcased. Egg moves can now be copied to Pokemon of the same species. Players will also be able to change their party line-up on the fly as Pokemon Boxes can now be accessed from “almost anywhere”. Previous games only allowed switching party members with stored Pokemon while accessing a PC.

We also know from previously released information that the EXP Share item won’t be returning in Sword and Shield. Instead, EXP Share will be a standard effect in battle. Although the details were not clear, we’re under the impression that all Pokemon in a player’s party will receive EXP after a battle regardless of whether or not they participated in the battle. We’ll know for sure at launch.