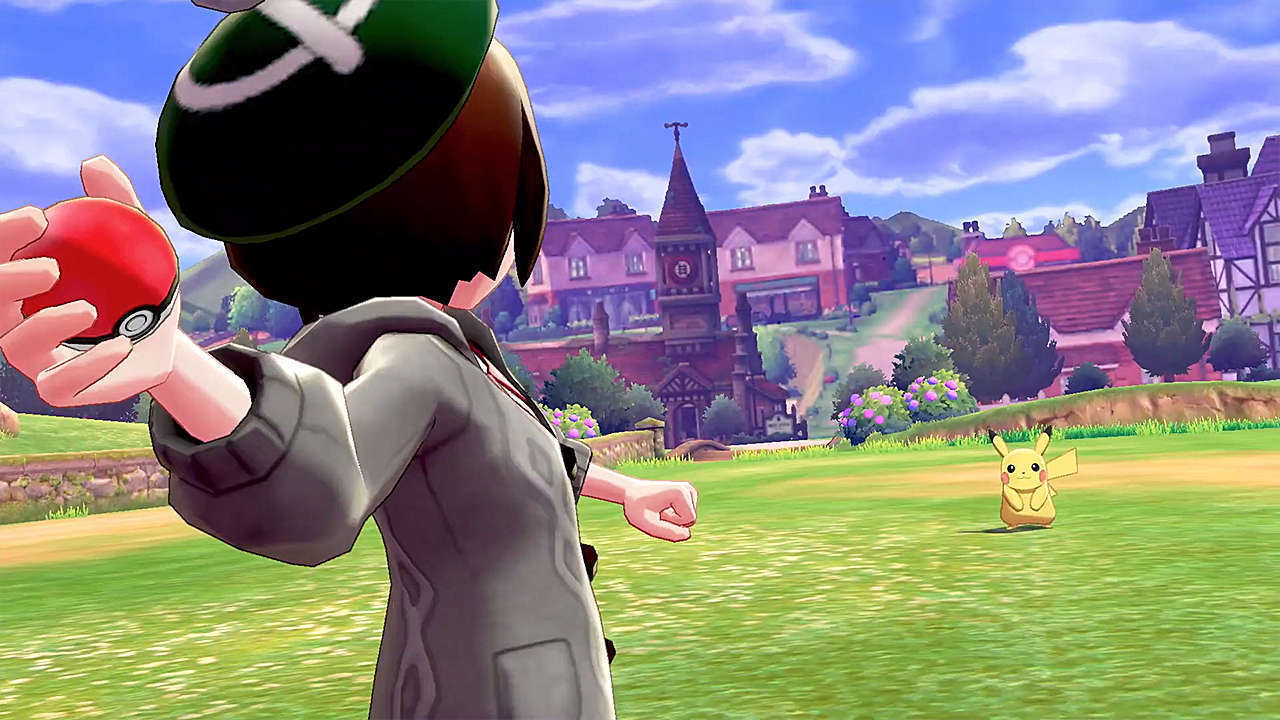 With Pokemon Sword and Pokemon Shield releasing in a little over a week, Nintendo found it time to remind fans of what they should expect in the upcoming entry. The publisher has released a new overview trailer that should set any fan up for their next grand adventure in the world of Pokemon.

The trailer serves to showcase some of the new Pokemon players will meet in the Galar region, a few of the game’s new features, and a good look at the trainer customization options. Even though the video is already almost five and a half minutes long, there’s just so much to go through that the trailer just breezes through a lot of stuff.

You can check out the full overview trailer below:

The Switch may have already gotten the Let’s Go games, but Sword and Shield are the first core RPG’s to land on the Switch or any home console for that matter. This has caused a lot of hype to build around the upcoming instalments. Fans were a bit disappointed, though, to learn that the new games won’t feature all the Pokemon from previous generations.