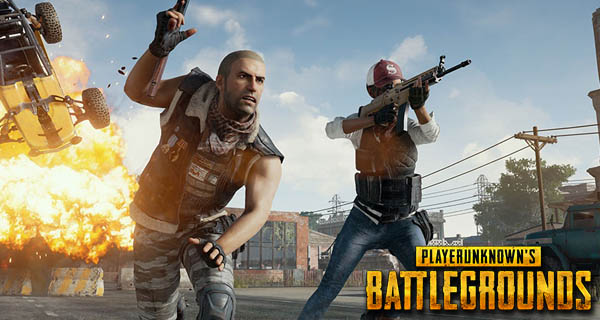 The new PlayerUnknown’s Battlegrounds assist mechanic is being introduced and this puts a stop to team members who steal your kills. Or if you are one of those who does this, well you won’t benefit from it anymore.

How it worked before is that when you get the first few blows in, then your buddy steps in to make the final kill he/she will get points for that specific kill. However, with the new mechanic, the first one to place in the heavy blows, even though somebody else in the squad steps in for the kill, the kill will go to the first one who downed the enemy. With this new mechanic, players won’t have to compete over downed or weakened enemies anymore.

But, if someone outside your squad gets the kill, you will only get the assist for this and the kill goes to the person who killed the enemy. Players can expect more changes to come in the game like a PvP zombie mode, two new maps, as well as a new weapon which will arrive this month. The game will also launch on Xbox One hopefully by the end of this year. PlayerUnknown’s Battlegrounds is already available for PC. What are your thoughts about this new assist mechanic for the game? Share your thought with us in the comments below. 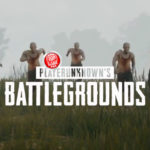