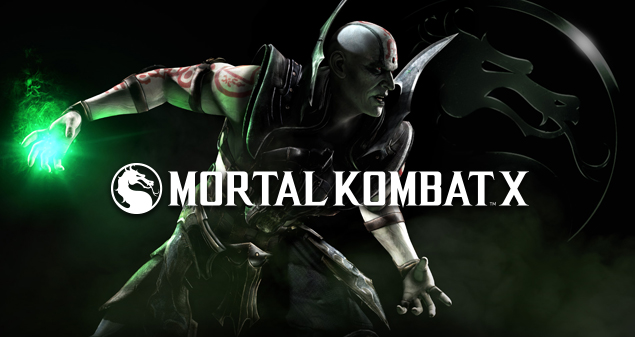 Fighting games have always been a great pasttime for gamers since the early 90’s, and nothing beats a classic game like Mortal Kombat.

It just keeps getting better and better (not to mention more ruthless and brutal, lol). So in case you haven’t seen it yet, we’ll give you a quick glimpse of how beautiful this classic game is.

Mortal Kombat X launches on 14 April for Xbox 360, Xbox One, PS3, PS4, and PC. They also made a controller specifically for this game.

Check out the trailer below!