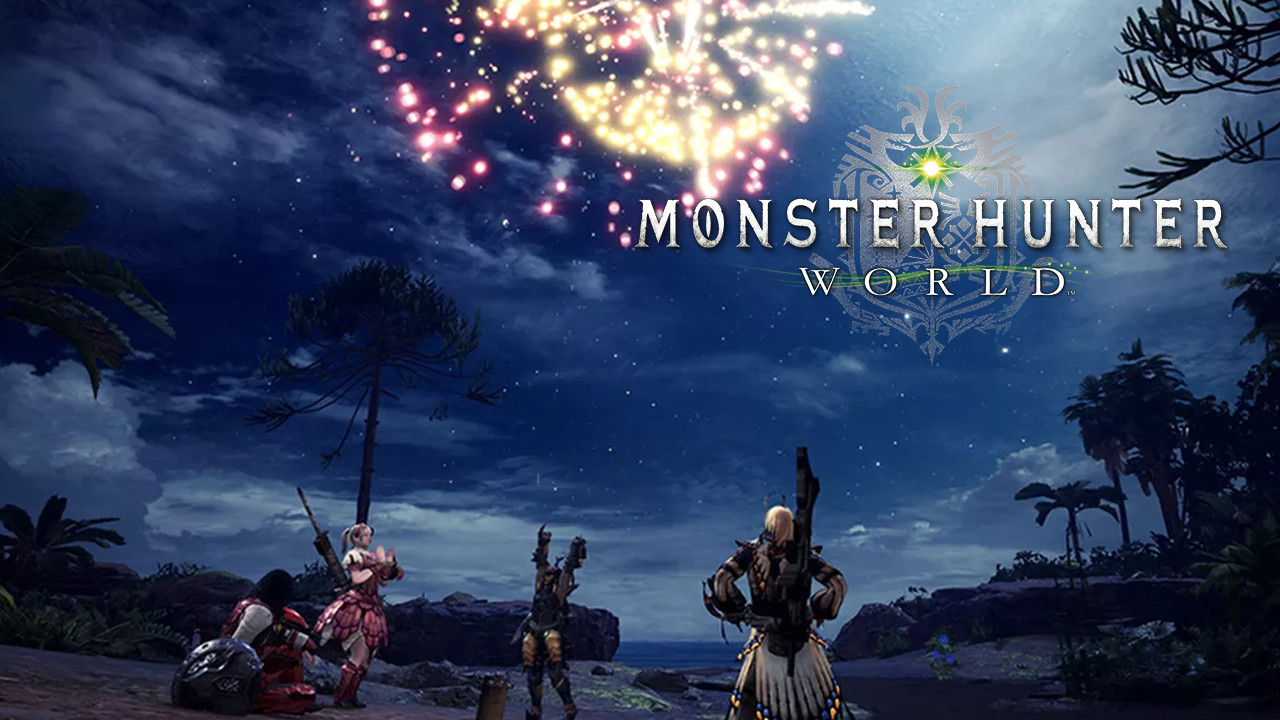 Spring Blossom Fest will be bringing new gear, quests and other in-game goodies. However, the event requires players to be online to see the various eye candy and access some of the event-specific content. Almost all expired limited-time event quests are also making a comeback, including the Street Fighter 5 and Horizon Zero Dawn crossovers.

Players with hunter rank 50 and above will be prompted to hunt Deviljho in the Ancient Forest in a new 9-star quest. The game’s latest crossover event, this time with Megaman, will also become available as a 7-star event for players with a hunter rank of at least 13.

You can view all of the other trailers below:

This last video contains more DLC for the event, plus it also reveals when the Devil May Cry crossover event will be starting.

Monster Hunter World is currently available for Xbox One and PS4, with a planned release for PC some time later this year. The Spring Blossom Fest event runs until 20 April.

Monster Hunter World won’t be easy to port to the Switch, but Iron Galaxy Studios wants to take on the herculean task if Capcom gives them the chance.

No PC release date yet. I wonder if all this DLC and events will also be available for the PC port.