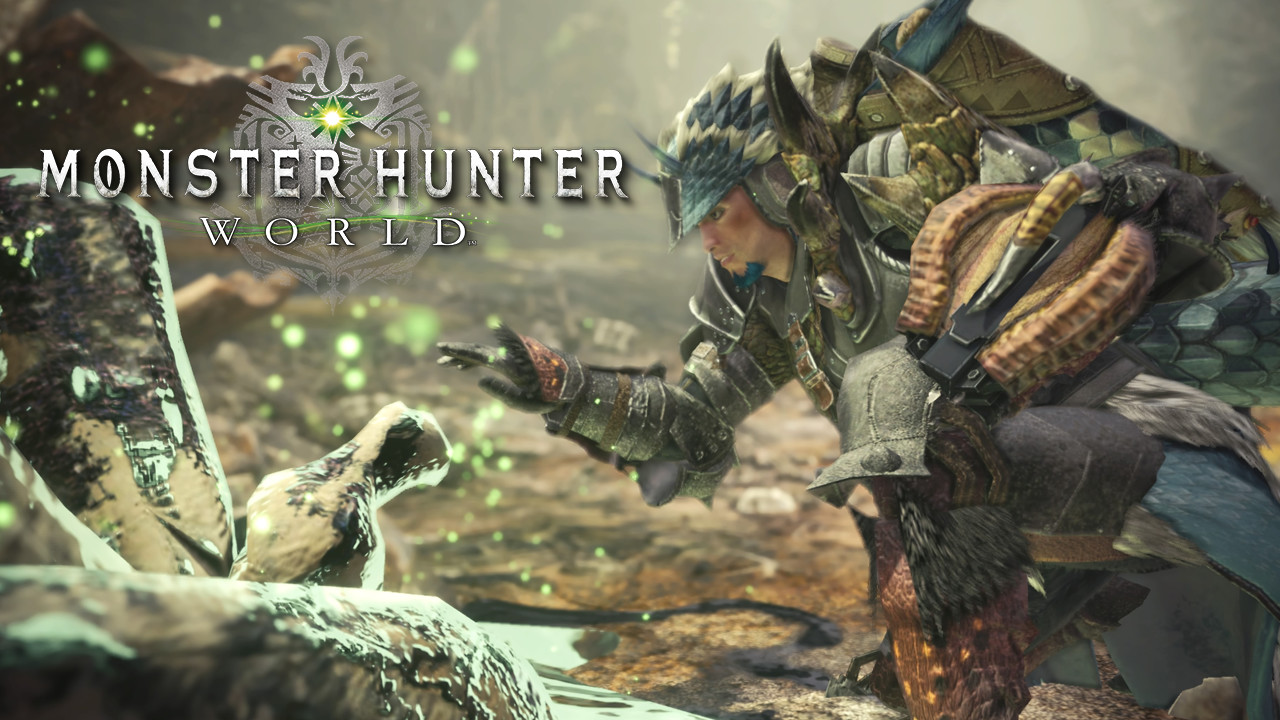 Capcom is definitely in a good place right now as Monster Hunter World enjoys both commercial and critical success. It is now Capcom’s best selling game of all time and it doesn’t seem like it’s gonna slow down anytime soon. So far, the game has only launched for Xbox One and PS4, with a PC version coming later this year. However, fans of Nintendo’s hybrid console are clamoring for a Switch port.

Capcom has acknowledged the demand for a Switch version but says the task might be too difficult as the game was built specifically for the Xbox One and PS4. The game was also well into development even before the Switch was announced. However, even though Capcom is intimidated by how much work it might take to get the game onto another very popular platform, one studio seems to be eager to take on the challenge.

Dear @monsterhunter team at Capcom – we understand that porting the game to Nintendo Switch is challenging (https://t.co/0JrAIQgcft) but this is exactly what @IToTheG does. Give us a shot & we won’t let you down 😉

Adam Boyes, CEO of Iron Galaxy Studios, recently took to Twitter saying that Capcom wouldn’t regret it if they gave his team the chance to develop the Switch port. Iron Galaxy Studios recently ported the expansive open-world RPG Skyrim to Nintendo’s baby, so they definitely know what they’re getting themselves into. However, doing the same for Monster Hunter World will definitely be a much bigger challenge compared to the 6 year old game.

Capcom has yet to respond to Boyes’ proposition. If and when they do, it would definitely be a big win for everybody. Capcom gets more sales, Iron Galaxy Studios gets a hefty payday, and fans will get to enjoy hunting while on the go.

Ryu and Sakura will be Crossing Over to Monster Hunter World

Monster Hunter World will be crossing over with another Capcom franchise as it welcomes Street Fighter 5’s Ryu and Sakura to the hunt.

Maybe it’s the time to buy a Switch, not only for zelda but for the other amazing games like this one!