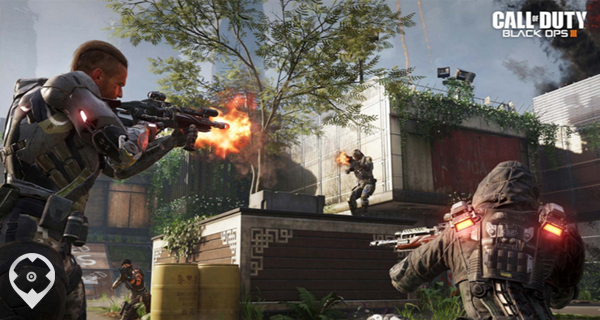 Treyarch has officially announced that Call of Duty: Black Ops 3 will soon get modding and mapping tools for its PC version in 2016. According to a recent blog post shared by Treyarch, it says fans have been requesting for the creation of these tools for its top-grossing shooter.

Call of Duty has always offered great customization modes within the series but never gave players a chance to build their own maps and mods. However, this will change very soon as the PC edition of the video game will be supporting it. Next year, gamers will get treated to a variety of modding and mapping tools for them to come up with their own playable content 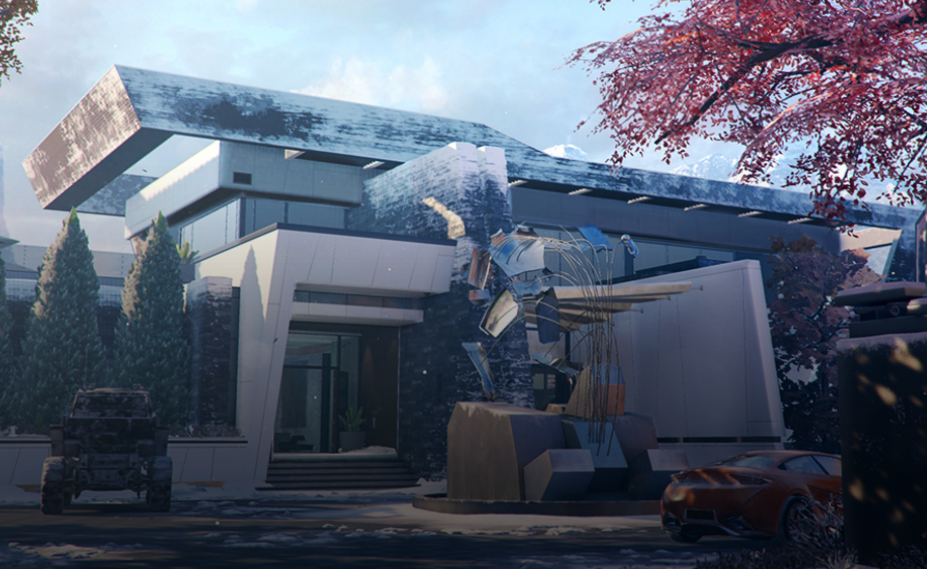 Other than the ability to create maps and game modes, the developer has revealed its other present plans in its post. They will include Unranked Dedicated Server Files with the tools so you can run servers with modded content anywhere you choose. Treyarch will also provide an Unranked Server Browser so you can easily find and join servers which are equipped with mods, maps and modes.

“Please remember that this is software development, so things don’t always work out exactly as planned,” says Cesar Stastny, director of development at Treyarch. “Sometimes features slip or drop off altogether, sometimes they get replaced with other, more awesome features as we hit into limitations of our original plans.”

new cod will nide to get it right this time! wee nide it to live!