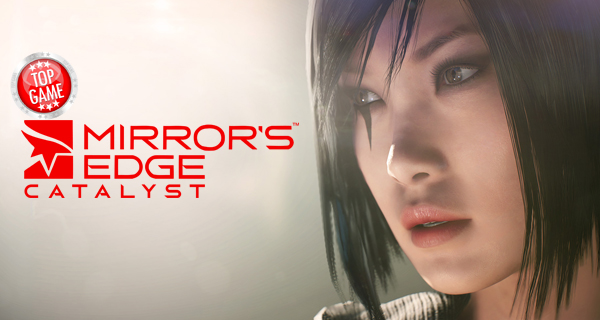 The Mirror’s Edge Catalyst release date was originally announced to be coming out on May 24th in North America and May 26th in Europe, and prior to this, it was February 23rd. However, some adjustments had to be made and the launch date will now be June 7th for North America and June 9th for Europe.

The statement found in Mirror’s Edge Catalyst’s official site was from Design Director, Erik Odeldahl. He said that they will need more time to be able to address the feedback that will be given to them during the Closed Beta regarding the Social Play features. “To support the Social Play features, we are using a brand new online technology. We also want to make sure we have the opportunity and time to address player feedback from the Closed Beta.” He further adds, “that is why we will give ourselves a bit more time to perfect the game, with a new release date for Mirror’s Edge Catalyst of June 7th (NA) and June 9th (EU).”

The additional time is needed to perfect the game and for it to play flawlessly.

The game’s closed beta is set to be launched April 22nd and will play through April 26th. There will be two types of players in the beta, the first set being the ones who were chosen by DICE and was sent an invite-email are called the Frontrunners, they received their codes a day before the regular beta players.