Mirror’s Edge Catalyst Launch Trailer: This is Why We Run 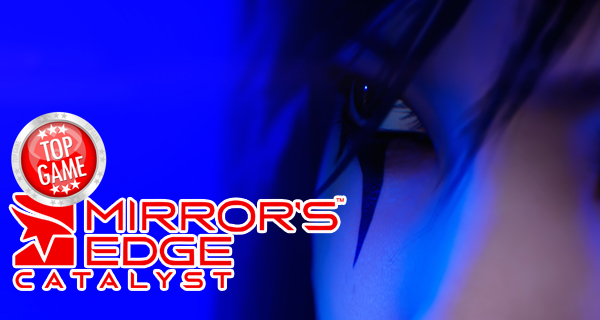 If there is anything the Mirror’s Edge Catalyst launch trailer brings, it is the sheer pleasure of watching Faith Connors parkour her way from one place to another. Dubbed “Why We Run”, the launch trailer features Faith’s background story as well as gameplay footage that will surely excite you.

The video tells the story of how Faith Connors got started with running. She was barely out of juvenile detention when things got entangled between her, the city’s Conglomerate, and Gabriel Krueger. Apparently, Faith was forced to become a Runner, and as for the rest of the story, we would have to find out by playing the game.

Meanwhile, here’s the game’s launch trailer, “Why We Run”:

Speaking of which, Mirror’s Edge Catalyst is set to be released on June 9, 2016 (EU). If you want to experience the game earlier than everyone else, there will be a Play First Trial which starts on June 2, 2016.

The Play First Trial is open for Origin Access and EA Access members. It is set to run for a total of 6 hours. Aside from that, it will give you access to the following:

More information about the Play First Trial can be found on the Mirror’s Edge Catalyst website.