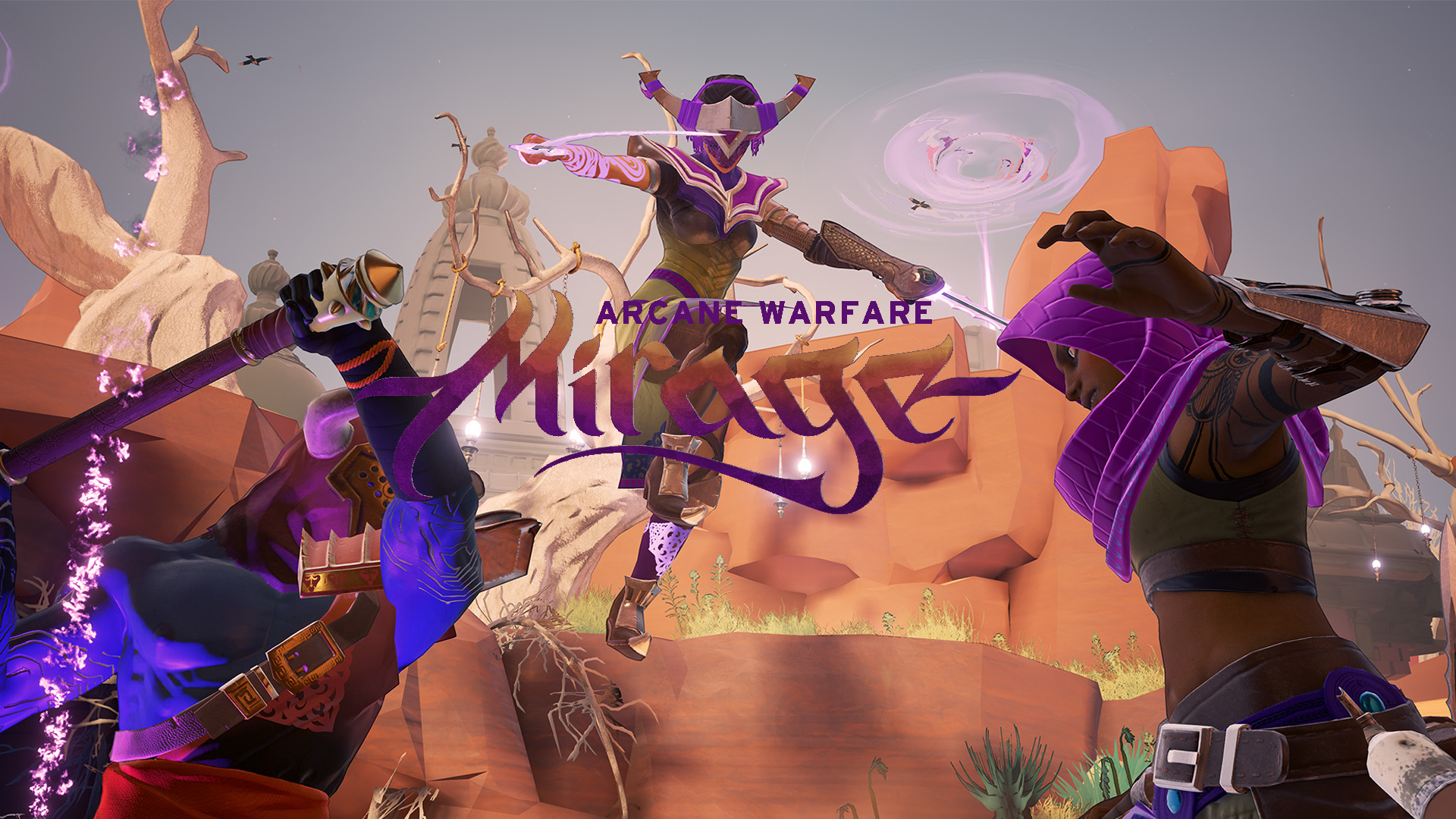 The game is also set to have its beta, and it will be available to those who will pre-order the Standard Edition, or the Special Edition. An additional “Friend Key” which allows one of your friends to join you in the beta is also included.