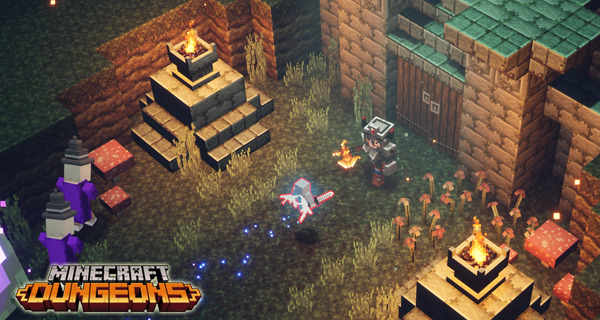 Players are now able to pre-load Minecraft Dungeons ahead of its release later this month.

This news surfaced on the Minecraft Dungeons official Microsoft Store page where the game’s description, as well as its system requirements, are detailed. However, pre-loading is only possible for the PC version of the game.

Also, note that you will need to purchase the game before you can queue the preloading process. If you are interested, Minecraft Dungeons will be included with Xbox Game Pass for PC. Therefore, you need not make a separate purchase if you are an Xbox Game Pass subscriber as you will be granted access automatically.

Additionally, the Xbox Game Pass is currently being offered at a 50% discount, which serves as an even greater incentive to try Minecraft Dungeons

For those who don’t already know, Minecraft Dungeons is an upcoming action-adventure, dungeon crawler game that was developed by Mojang and published by Microsoft Studios. It offers up to 4-player online cooperative play as well as local duo and single-player options. 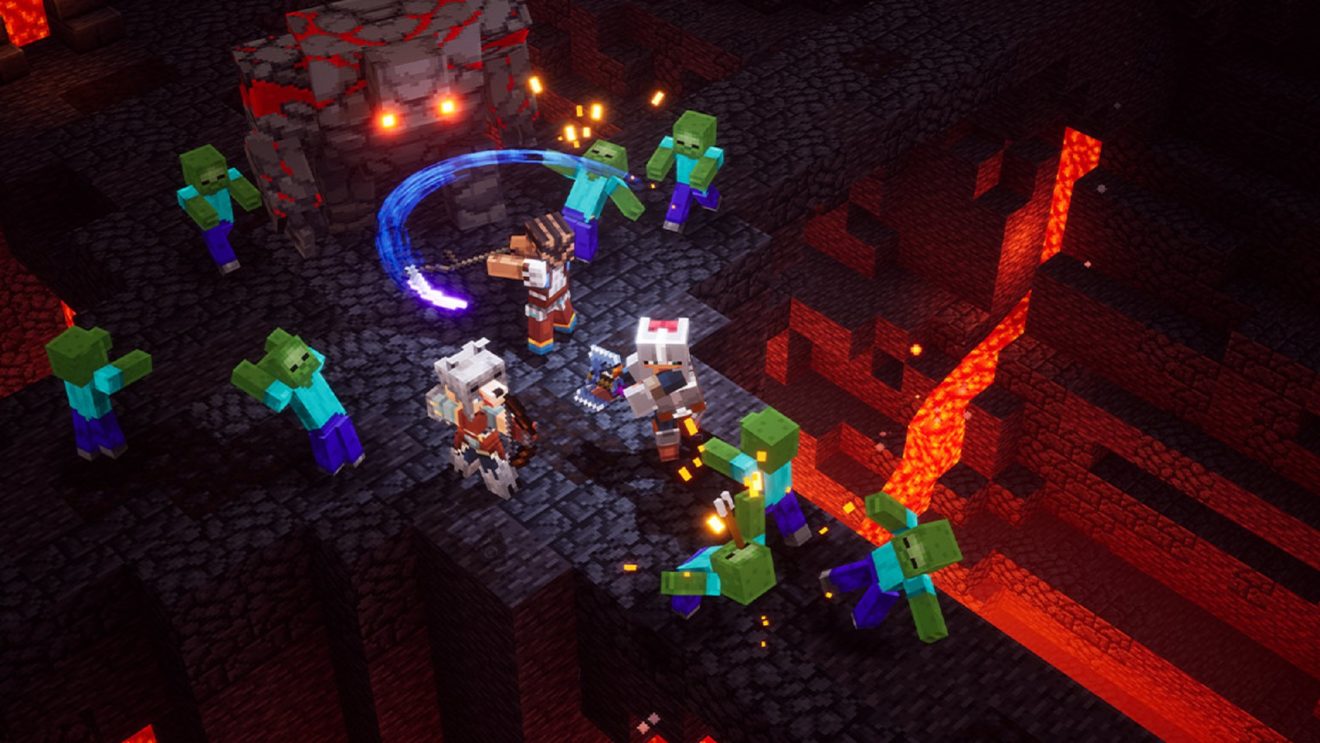 According to its Microsoft store page, it is 2.71GB in size so players need not worry about that very much. Another thing to consider is that Minecraft Dungeons is very easy to run. The official system requirements dictate that once players have Windows 10 active, they should be fine to run the game. This doesn’t come as a surprise considering the game was originally developed for the 9-year-old Nintendo 3DS then later reappropriated for the Nintendo Switch and other platforms.

In any case, Minecraft is one of the most celebrated and critically acclaimed games in the world so anything Minecraft related is highly anticipated by default. Minecraft Dungeons is expected to introduce an interesting dungeon crawler experience and as long as it stays true to the Minecraft core, its reception will be favorable.

Minecraft Dungeons is set to be released on the 26th of this month which is not very far away. In the meantime, you can always keep the hype going by watching the promotional and gameplay trailers that have been released. You can also, pre-load the title to get you one step closer to the fun dungeon-crawling adventures that await.

Minecraft Dungeons will be available for PC, PlayStation 4, Xbox One and Nintendo Switch.