Original Minecraft Dungeons Concept Was Like The Game Zelda 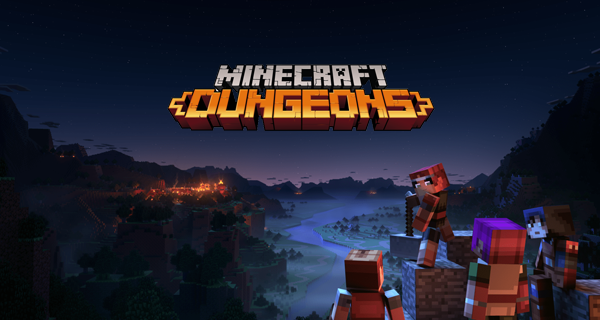 Minecraft Dungeons game director Måns Olson recently revealed that the final product and the vision the developers had for the game are very much different.

According to the developer, the Minecraft Dungeons concept was supposed to be a lot more like Zelda than Diablo.

Minecraft Dungeons is recognized as an action-adventure role-playing game with dungeon crawler elements. Zelda could be classified under the same genre but when both games are contrasted, it is obvious that Minecraft Dungeons offers a very different gameplay experience.

Initially, the game was meant to offer a small single-player experience and it was being developed accordingly. This persisted until its multiplayer potential was realized when the developers experimented with it and found how much more fun the multiplayer experience is.

Olson would argue that even though the game does not mirror the original plans, it has exceeded initial expectations.

The game was scheduled for release in April of this year but its release has been delayed with the COVID 19 pandemic being the major catalyst.

In any case, Minecraft Dungeons is now expected to be released on the 26th of this month for the Nintendo Switch, PlayStation 4, Xbox One, and PC.