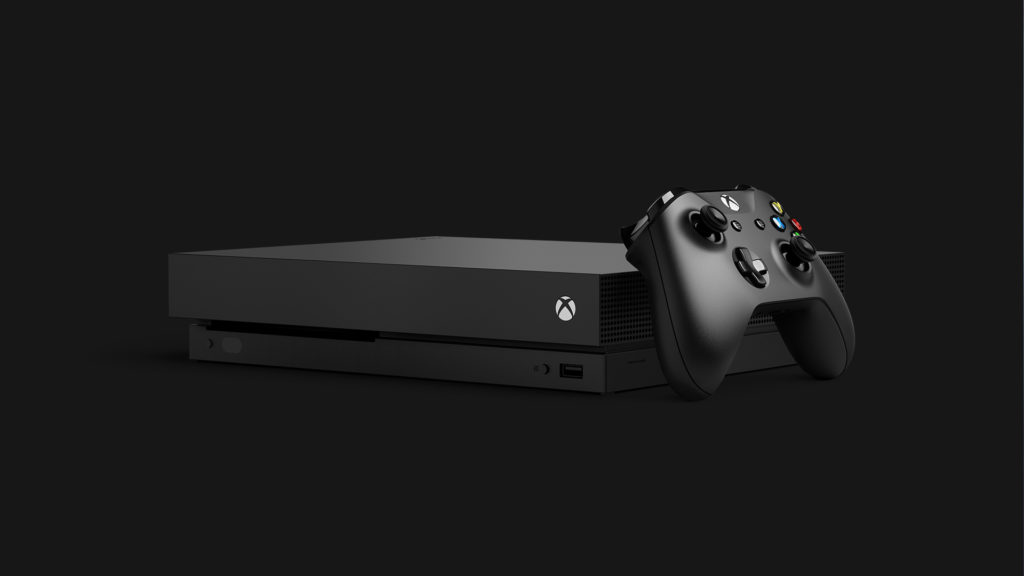 The Microsoft E3 2017 press conference is one that’s packed with awesome and exciting revelations! The new Xbox has been revealed, complete with all the juicy details you need! PLUS! Check out some games coming to the Xbox in the succeeding months! Take a look at each of them in our list below!

Yes, that’s right! Microsoft’s upcoming console, which was previously called Project Scorpio, is now called Xbox One X. This one is dubbed as Microsoft’s most powerful console to date, according to Gamespot. Here’s why: 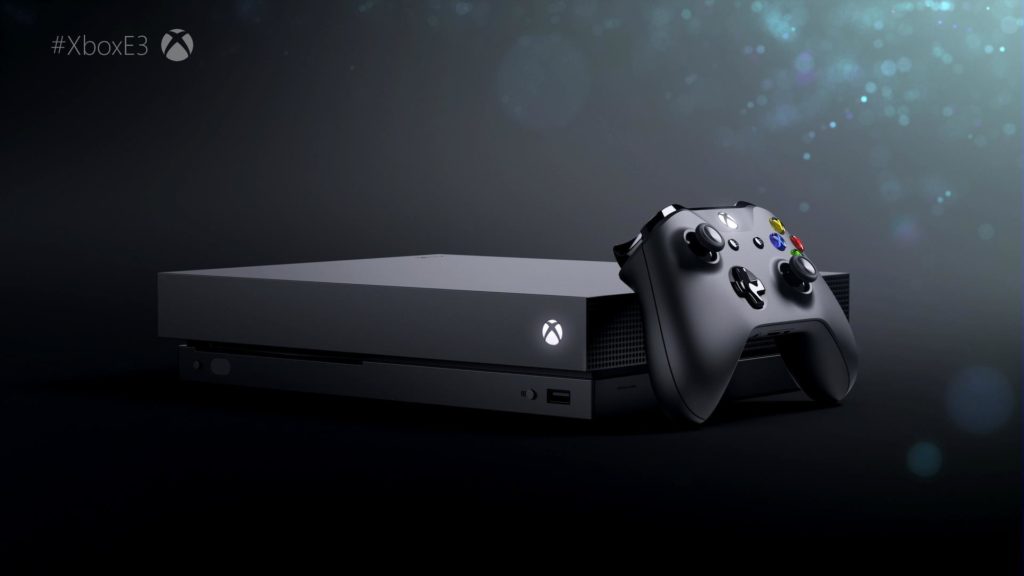 Here are all the other announcements related to the Xbox:

Running on the Xbox One X, the gameplay for BioWare’s new IP, Anthem, has been revealed.

Ubisoft’s Assassin’s Creed Origins, which was confirmed to be set in Egypt, has been announced. It will be released on 27 October 2017 and will include 4K gameplay for the Xbox One X.

Assassin’s Creed Origins tells the story of the last Madjay named Bayek. He is also the protector of his own community. The game will have deeper RPG elements this time. Its combat is said to be similar to Dark Souls, but there’s more emphasis on countering. There is also a slow-mo jump move when you’re using a bow. Your means of transportation include rideable camels. A bird of prey will also be your help when you want to identify areas which are of interest to you.

The MMORPG Black Desert Online will be having its console version which will be launched on the Xbox One as an exclusive console release. It will also later be available on the Xbox One X. The launch is set on early 2018.

Crackdown 3 is an open world action-adventure game coming to PC and Xbox One on 7 November. The trailer featuring Terry Crews has been revealed.

Some of the game’s features include:

These are the games revealed under the ID@Xbox banner:

Cuphead – Launches 29 September on PC and Xbox One. This 2D platformer is a play anywhere game on Xbox and Windows 10.

Deep Rock Galactic – From the team behind Goat Simulator and Sanctum comes Deep Rock Galactic, a shooting game which will be exclusive to Xbox One. It features team-based combat, with some crafting on the side.

Ori and the Will of the Wisps – This is the sequel to Ori and the Blind Forest. A release date has not been announced yet, however, a cinematic trailer was revealed.

The Last Night and The Artful Escape – These two indie games are also coming to the Xbox One. A release date for both games is yet to be announced.

Tacoma – After its delay last year, Tacoma finally gets a release date. The game will be released on 2 August and will be available on PC and Xbox One.

Super Lucky’s Tale – This is an Xbox Play Anywhere game which will release on 7 November.

Life is Strange: Before The Storm

Metro: Exodus is the sequel to Metro: Last Light. It will be released on 2018 on all platforms including the Playstation 4. The game features an open world, a first in the series.

Microsoft has announced that Minecraft will have cross-play functionality. Players will be able to play between platforms such as PC, Nintendo Switch (through Better Together), mobile, and virtual reality.

A new pack will also come in an update which is expected to bring upgraded visuals and graphic effects. Among these improvements are “dynamic shadows, lighting that streams through fog, movement in leaves and grass, new textures for mobs and villagers, directional lighting, edge highlighting, and more,” as mentioned by the developer.

Xbox One players, rejoice! The hit Battle Royale PC game PlayerUnknown’s Battlegrounds is finally coming to the Xbox One! The game will be launched later this year. It will also later come to the Xbox One X with 4K and HDR support.

The multiplayer pirate game Sea of Thieves, which was originally scheduled for a 2017 release, has been delayed to 2018, Microsoft has announced. An extended gameplay video has been revealed during the event.

State of Decay 2, the sequel to the open world zombie-survival game State of Decay, is confirmed to be coming on Spring of 2018. Microsoft featured an expanded gameplay which focuses on online co-op. 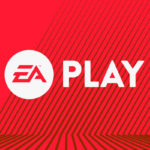 EA Play 2017: All the EA Games and Trailers You Shouldn’t Miss!

We bring you all the important announcements and details, as well as trailers, from all the games announced during the EA Play 2017 press conference.