EA Play 2017: All the EA Games and Trailers Revealed You Should Not Miss! 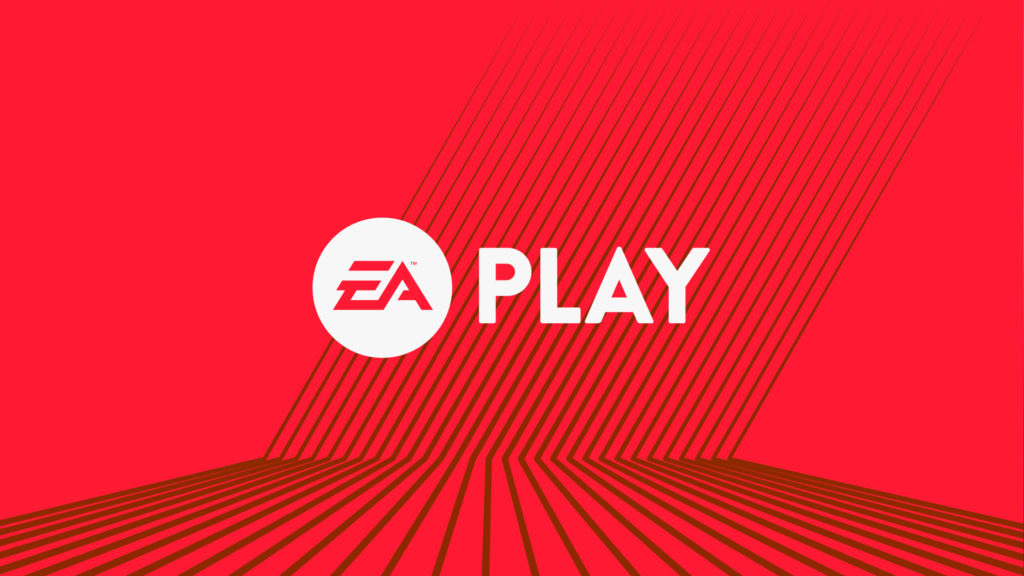 E3 has started with EA Play 2017 which took place on 10 June 2017, and there are so many things in store for us in the coming months! Today we bring you all the important announcements and details, as well as trailers, from all the games announced during the event. We’ve listed all them down below!

A new IP called Anthem has been announced, and it is set to be released in Fall of 2018 on PC, Playstation 4, and Xbox One. Anthem is a sci-fi action game set in an open world environment. Players take on the role of a “Freelancer” equipped with a Javelin (customizable exo-suits) which you can equip with new gear that you can craft, or acquire. Up to four players can play in co-op to complete missions as a team. The game’s gameplay has been revealed in today’s E3 Conference by Microsoft.

Here are some updates to Star Wars Battlefront 2:

A Way Out is a purely co-op action-adventure game from the creators of Brothers: A Tale of Two Sons. The game tells the story of two convicts who escaped prison and are on the run.

As announced recently, Need for Speed Payback will be released on 10 November and will be available on PC, Playstation 4, and Xbox One. The game is looking a lot like the Fast and Furious movies, as seen on its gameplay reveal.

Need for Speed Payback will let you control three different characters as they unite against a criminal cartel.

Battlefield 1 is still one of EA’s hottest games, and it’s here to stay for quite some time! This World War I shooter is set to receive new content starting this month. EA is also preparing for the release of regular updates for players with Battlefield 1 Premium.

Here are the awesome stuff lined up for Battlefield 1:

Just like FIFA 17, FIFA 18 will also have a story mode and is called The Journey 2: Hunter Returns. It will continue the journey of last year’s main man, Alex Hunter. The game’s cover star this year has also been revealed as Cristiano Ronaldo. FIFA 18 will be available starting 29 September on PC via Origin, Playstation 4, and Xbox One.

This year’s Madden NFL will also include a story mode called Longshot – a first in the franchise. Similar to FIFA 18, Longshot will follow a player’s journey to football glory from scratch.

Madden NFL 18’s release is set on August and will be available on all platforms.

NBA Live 18 marks the return of the NBA Live franchise. EA is hoping to bring something new to the basketball video game genre, especially since it is dominated by the NBA 2K franchise. One of the game’s key features is that it includes a mode similar to an RPG called The One.

In The One, you will create your own custom character, customize him however you want, and watch him grow into the basket ball player you want him to be.

Other features of the game include the return of Street Ball mode where you will be able to team up with your friends in 5-on-5 street matches set in real-life courts. EA has also announced a demo for NBA Live 18 in August. All progress during the demo can be carries over to the full game once it launches. No specific date has been set on its release, but EA mentioned that it will be out September of this year.

EA CEO Andre Wilson has announced that there will be a free trial of Origin Access if you sign up before 19 June. You will be asked to sign up for a paid monthly or yearly subscription. All you’ll need to do is subscribe and cancel anytime during the free trial so you won’t be charged.

Origin Access give you exclusive access to dozens of EA games that you can play without any restriction. A subscription to Origin Access also gives you a 10% discount on games you purchase via Origin.

And there goes our EA Play 2017 coverage! Tune in for more E3 2017 news! Tell us which of these games intrigue you and why! The comments section is waiting for you!