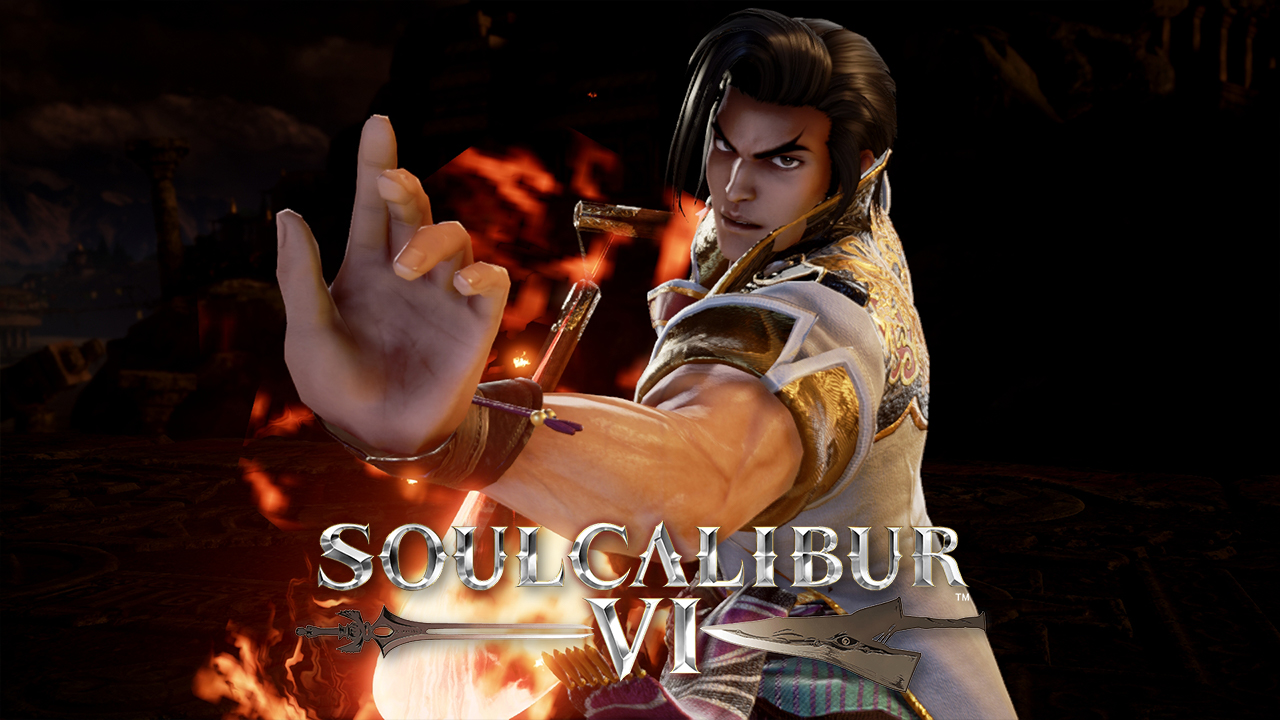 In true modern fighting game fashion, Bandai Namco has been stretching the character reveals for Soul Calibur 6. The publisher has only been revealing one character at a time, and this time around, they’re announcing Maxi’s return for the 6th installment of the weapon-based fighter.

Maxi debuted with the first game and has since been a staple for the series. He is a master of the Shissen Karihadi fighting style and wields his ever dependable nunchuk, Fatibal. You can see him in action in the character announcement trailer below:

Maxi’s moves are full of flair as usual. The pirate brawler is a solid choice for newcomers to the series as he can overwhelm opponents with his quick attacks and nunchuk strikes without requiring too much precision. Maxi was seeking vengeance against Astaroth, who destroyed his ship and killed his crew, when he was introduced in the first installment, but as this is a reboot of sorts, we may see changes to his story.

Maxi is the 13th confirmed character for the upcoming fighter. Other confirmed characters are Sophitia, Mitsurugi, Ivy, Zasalamel, Siegfried, Taki, Kilik, Nightmare, Xianghua, Youshimitsu, new character Groh, and guest character Geralt of Rivia. Bandai Namco has earlier revealed that the game will launch with 16 characters, so we’re waiting for just 3 more to be confirmed.

Soul Calibur 6 will be launching near the end of this year and is coming to PC, Xbox One and PS4.

Soul Calibur 6 will feature Geralt of Rivia and CD Projekt Red has revealed just what it took to bring the iconic monster slayer to the 3D fighter.

So far all the characters that they have revealed look amazing. Just hope that Soul Calibur 6 has a better story than the last game.﻿