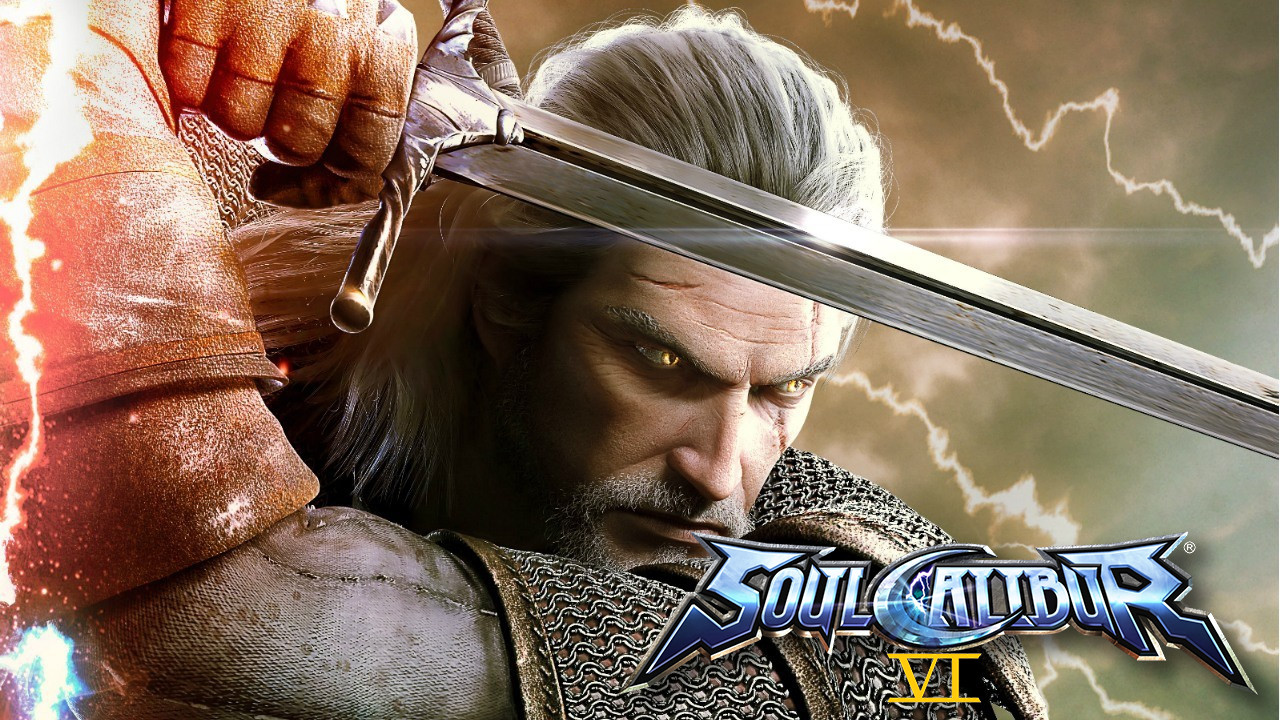 Not so long ago, CD Projekt Red teased that Geralt would be appearing as a guest character in another game launching this year. Fans immediately theorized he’d be making an appearance in Bandai Namco’s upcoming weapon-based 3D fighter, Soul Calibur 6. Soon enough, the iconic witcher was confirmed for the game. Now, Bandai Namco has released a video of the CD Projekt Red team talking about the work they put in for Geralt’s first appearance in a non-Witcher game.

CD Projekt Red’s Borys Pugacz Muraszkiewicz said, “When Geralt fights, precision is the thing. He’s not a scrappy brawler. He’s like a scalpel in combat.” I can’t think of a better way to put it. Now, the challenge for both CD Projekt Red and Bandai Namco was to create a version of Geralt in the fighter that feels and fights like he does in the Witcher games. That’s what they talk about in the video below:

In an effort to get Geralt adapted faithfully for the fighting game, the team employed the actor who did the motion capture for the character in The Witcher 3 to oversee the recording sessions. CD Projekt Red also shared the character’s assets from The Witcher 3, including character and weapon models and animations, to keep Geralt’s familiar look. With how carefully both teams are handling the white-haired monster slayer, it’s exciting to see how well their work pays off when the fighter finally launches.

Soul Calibur 6 doesn’t have an exact launch date yet, but is scheduled to launch this year. 6 other characters have been confirmed, including the mysterious new fighter Groh. The game will be arriving to PC, Xbox One and PS4.

Ivy and Zasalamel Confirmed for SoulCalibur 6

SoulCalibur 6 gets two more confirmed characters. Ivy and Zasalamel are both returning to the arena to dish out some serious action.

They should first add the main characters before thinking of out of the soul calibur universe guests, anyway they have done it before with Link, Spawn, Lloyd Irving, KOS-MOS, Darth Vader, Yoda, The Apprentice, Kratos, Ezio Auditore.

Geralt is a great addition to Soul Caliber 6. I wonder what other cool guest characters we are gonna get﻿.