Maneater Features Brings Playing as a Shark to New Heights 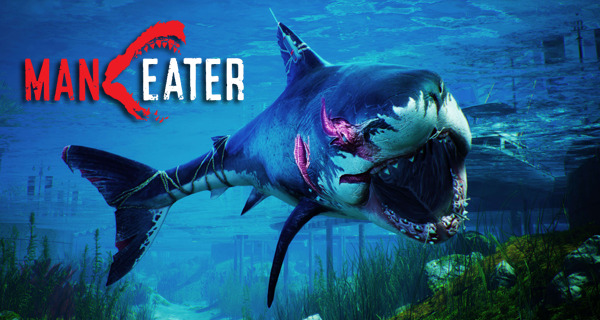 Jump into the hype train and check out the Maneater features!

Tripwire Interactive is getting set to release Maneater to the delight of its anxious potential player base. Much of the excitement surrounding the title is attributed to its numerous interesting features.

Maneater features an interesting story, an expansive open-world, and deep role-playing elements. In the game, you assume the role of a young bull shark that has just been cut from its mother’s womb and mercilessly cast out into the vast ocean. As such, the only tools you have are your jaws, your wits, and natural selection. Maneater’s vast aquatic environment makes for the perfect world for a baby shark to develop into a giant bull shark. You will go about exploring the subsurface world’s caverns, sunken wrecks and hidden rifts for sustenance. Sometimes sustenance comes in the form of humans, the race responsible for your challenging circumstances.

Maneater makes it easy for you to become immersed in the role as you will hunt for food and or exact revenge on humans that dare dangle their appetizing limbs in the waters you patrol.

Tripwire Interactive did a wonderful job of weaving in a reward system and progression elements that don’t detract from the immersion of the game. As you hunt, feed and explore, you gain attribute points that you can use to evolve different parts of your body to improve their functionality. You will be even able to evolve and pump up your ferocity to a point where you can enter feeding frenzies. 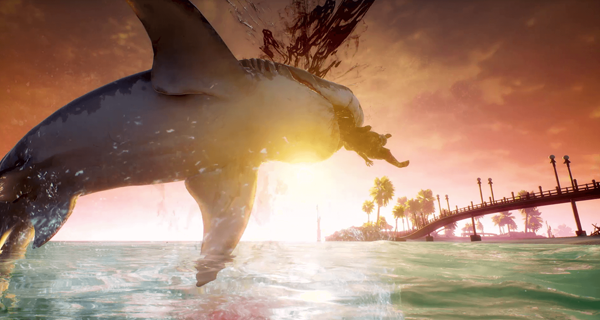 According to the developers, they saw Maneater as an opportunity to push the feeling of playing as a shark to new heights. This was realized by developing a strictly single-player experience that will challenge and engage the player from start to finish. Thankfully, players will not have to wait too long to witness the “new heights” the developer aims to attain.

Maneater officially releases for the PlayStation 4, Nintendo Switch, Xbox One, and PC on May 22, 2020.