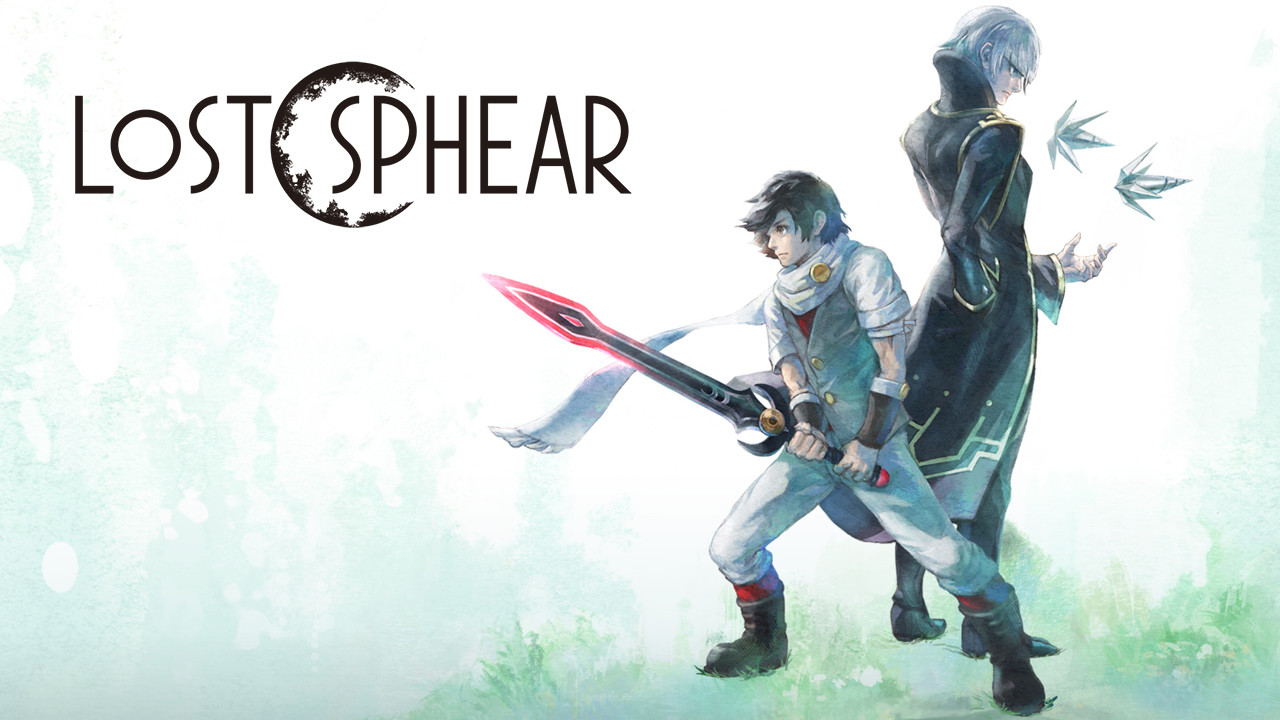 Square Enix has released a new trailer on Twitter for Lost Sphear, their upcoming traditional JRPG. Instead of focusing on the story and mechanics though, the publisher wants you to focus of the game’s music.

The music is melodic and atmospheric as it plays to different scenes from the game. You can checkout the tweet containing the video below and judge for yourself:

Listen to some of the music from #LostSphear, coming to PS4, Switch and Steam on the 23rd of January! #SundaySounds pic.twitter.com/lqDlahFbIv

The game is from the same developers that came up with I Am Setsuna, Tokyo RPG Factory, and is considered the spiritual successor to the said JRPG. This explains the similarities — something fans have found irksome given the fact that it’s not a direct sequel. The story does stand on its own and provides an interesting premise, plus the music is an auditory treat.

Lost Sphear was already released in Japan and will arrive to western shores come 23 January for PC, PS4 and Switch. 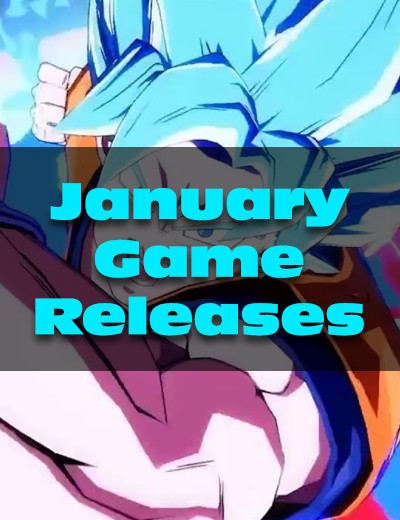 2018 is starting off strong for the gaming scene with solid new releases. Here are the games you should watch out for on PC this January.

Great music. I hope it will be better than I am Setsuna.