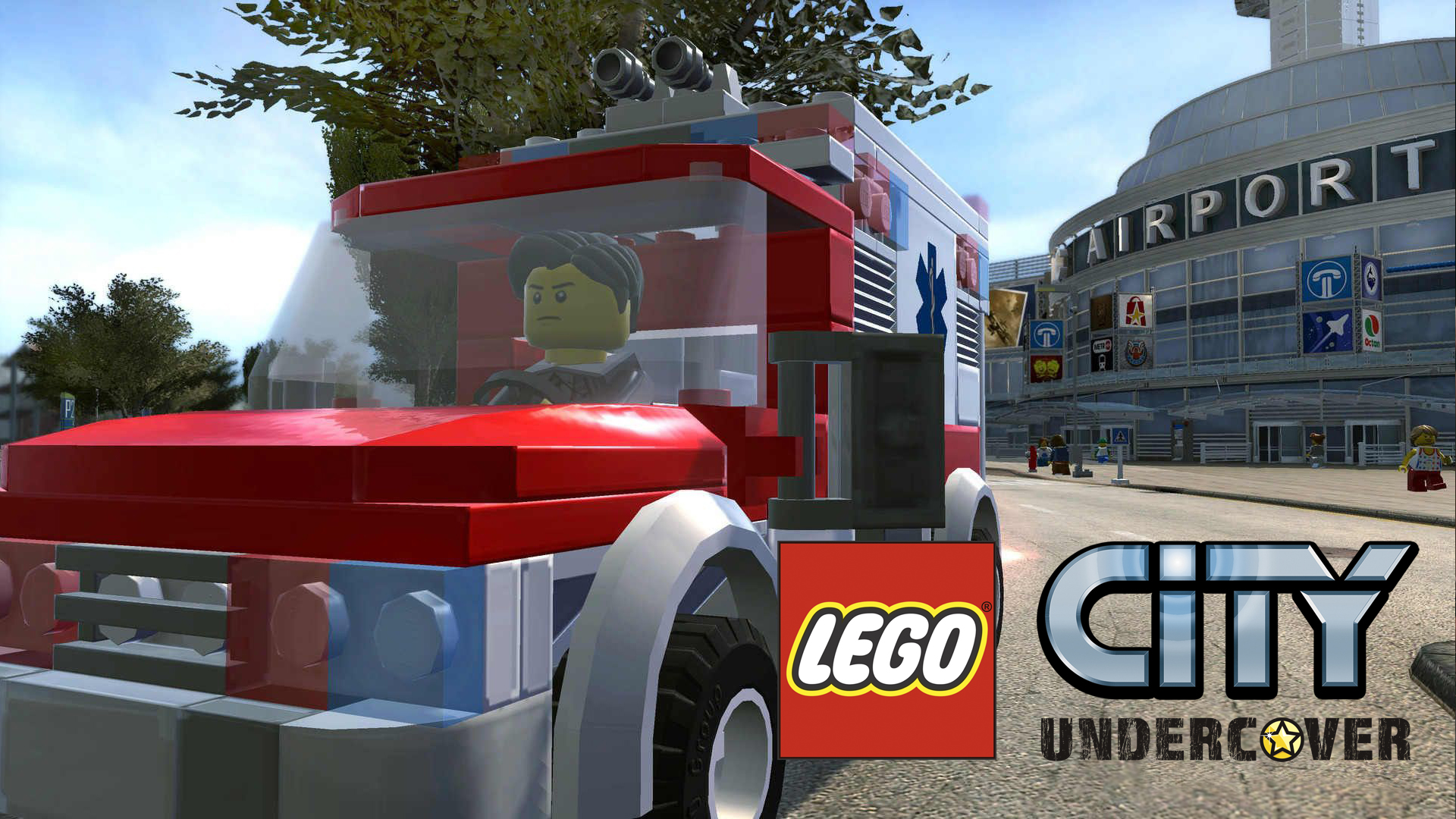 A new trailer featuring LEGO City Undercover vehicles has been released, and it gives us a preview of the vehicles players can drive all around LEGO City and beyond.

The game features over 100 land, air, and sea vehicles. From cars, trucks, trains, helicopters, jet skis, barges, and even rocket ships, if you can ride it, LEGO City Undercover has it!

Of course, the hero Chase McCain, who’s a police officer, also has his own sweet ride in the form of a police car. McCain can also drive other vehicles while undercover in order to hunt down the criminal, Rex Fury.

The game also features over 20 unique districts you can investigate, as well as hundreds of collectibles, hilarious movie references, and of course, car thieves to bust!

Get to experience LEGO City Undercover vehicles and so much more when it gets released on 7 April 2017 on PC, Playstation 4, Xbox One, and Nintendo Switch. 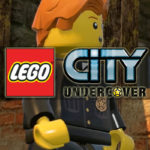 7 Things You Need To Know About Lego City Undercover

The Lego City Undercover video game is coming back better than ever before. Get to know seven random things about the game.