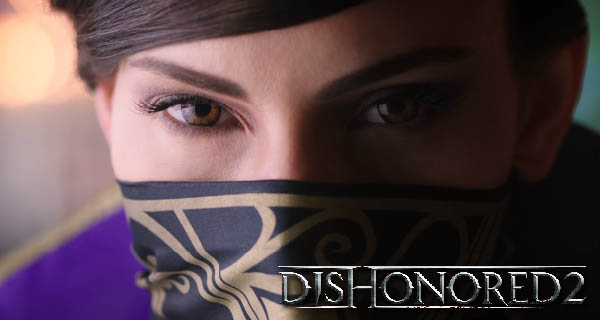 Arkane Studio’s Dishonored 2 has a new Dev Diary and it is shining its spotlight on Emily Kaldwin.

Corvo, who is a former bodyguard and turned assassin, has been training Emily for fifteen years now and it looks like it is paying off. Emily was once an empress but her throne was taken from her. She must now do everything in her power to take it back. She is motivated by “a need to take back the empire so that she can do right by the people.”

Emily has really great abilities in the game. One of them is Far Reach, which is a kind of like a “supernatural grapple” that will allow Emily to pull herself or pull enemies close to her. Another great power of Emily is called Domino which allows her to link the fate of the characters in the game. Shadow Walk is where Emily transforms into a strange shadow-like monster and does major damage then goes back to herself again. Doppelganger is the ability where she can create a reflection herself to confuse enemies. And mesmerizing a crowd is also one of her amazing skills.

In the video, Harvey Smith, the creative director and Dinga Bakaba, the lead designer discusses Emily Kaldwin’s life as well as the power that she possesses in the game. Get to watch the video below:

Can’t get enough of Dishonored 2? Check them out on their official site!

Dishonored 2 will be available on November 11, 2016, and can be played for PC, PlayStation 4 and Xbox One. Who will you play first Corvo Attano or Emily Kaldwin? Tell us in the comments below. 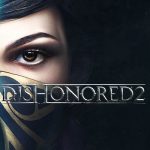 Dishonored 2 has announced what you will be getting if you pre-order the game. Along with the announcement is a new gameplay trailer.