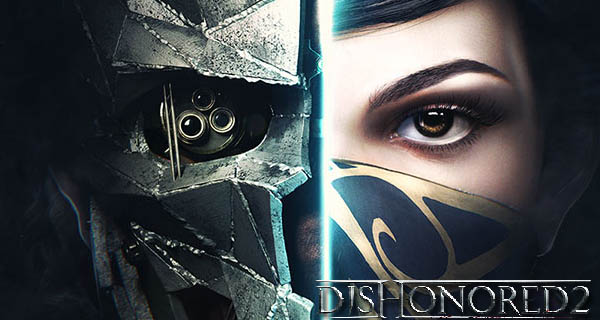 Bethesda has announced that pre-ordering Dishonored 2 will give you access to play the game one day early. Along with that announcement, is the reveal of the gameplay trailer ‘Kill the Grand Inventor’.

Dishonored 2 is slated to be released on November 11 for PC, PlayStation 4 and Xbox One. Those who would want to play the game by November 10 can do so by pre-ordering it.

The game is absolutely gorgeous. The graphics are absolutely stunning with every nook and cranny given much detail. The gameplay also looks very natural with its fluid movements. You can check this out in the gameplay video at the bottom of this post. 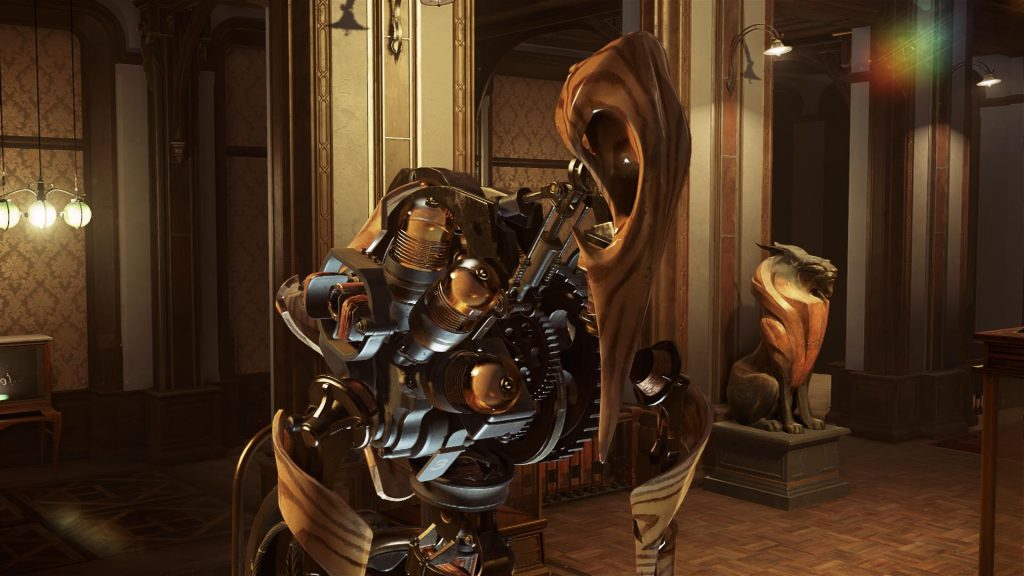 It features Emily Kaldwin as she infiltrates the Clockwork Mansion going after the ‘Grand Inventor’ named Kirin Jindosh. As you watch the eight-minute gameplay video you will be shown the various skills that Emily possesses. We are sure that you will be impressed with the different gadgets and weapons that she can use as well as her supernatural abilities. Her enemy takedowns are out of this world! If you are not a fan of Emily’s supernatural abilities, you can actually play the game in its Flesh and Steel mode.

Destructoid is calling the game a serious contender for Game of the Year. Do you agree? Watch the gameplay trailer and share your thoughts with us in the comments.